Home » Misc » How to dance the blues

How to dance the blues

Blues dancing evolved in response to slower blues music. West Coast Swing is danced to Blues of a faster rhythm.

Blues music is generically referred to as slow dance music. Blues music is quite popular and many couples dance a slow, close informal shuffle when they hear the music in a restaurant or bar.

Blues dancing attempts to interpret the mood of the music and is therefore open to creativity. Many Blues dancers who also dance various types of Swing and Lindy incorporate Swing moves into Blues dancing.

Blues music started to enter the mainstream of North American consciousness around the turn of the twentieth century. There have been attempts to bring Blues dancing into the mainstream of dancing as well. In the nineteen twenties, Blues was tested as a ballroom dance, but the effort did not succeed and Blues gave way to slow Foxtrot - a dance that could be formalized and taught in dance schools.

Today, the younger Lindy Hop crowd have taken to Blues dancing when the music slows down, modernising the dance in the process. Given the extent to which Blues music is available, it is only a matter of time before the dance is rediscovered by the mainstream of social dancers.

If the music is slow and languid, Blues can be danced in close embrace as in the Tango, or using slow Swing walks that end in an extended whip or close dance hold.

Faster Blues lends itself to quicker moves and turns.

When dancing in close hold or in shadow position (where the man is behind the woman), the close embrace and a gently swaying of the hips gives Blues dancing a characteristic sensual appearance.

The dance hold in Blues can change frequently from open to close hold. When in close hold, the dancers usually adopt the hand hold used in Swing - where the man's left and woman's right hands seldom rise above waist height. The closer the hold, the lower the hands. 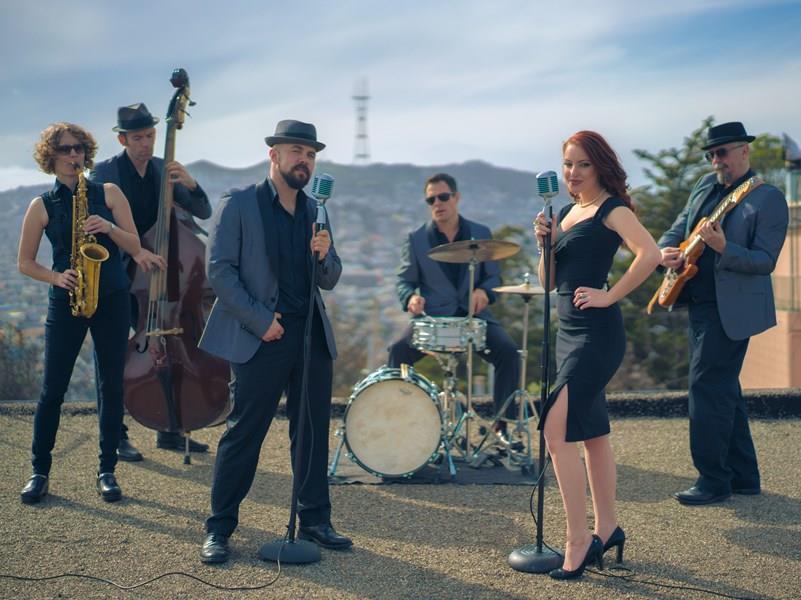 Blues is a spot dance that is danced in the space available. Since many Blues dancers are familiar with the slot in West Coast Swing, the steps can be adapted to dancing in a slot.

This list of Blues music was found at http://www.docker.demon.co.uk/dance/bluesmusic.html. It contains a number of songs that would not be considered as traditional Blues music, but which the author nevertheless feels can be included as Blues dance music. 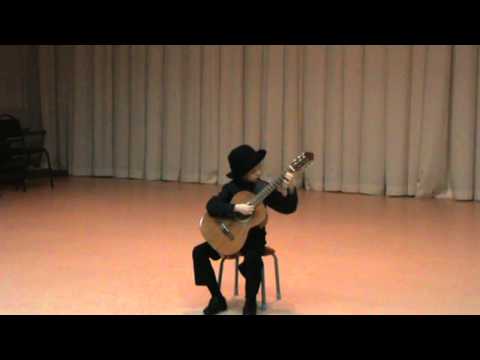 Shiny Stockings (Dee Dee Bridgewater)
Shiny Stockings (Ella Fitzgerald / Count Basie)
Slip Into Something More Comfortable (Kinobe)
Smoke Gets in Your Eyes (Platters)
Son of a Preacher Man (Dusty Springfirld)
Stand by Me (Drifters)
Stand By Me (Ben E King)
Straight to Number One (Touch n Go)
Strangers in the Night (Peggy Lee)
Take the L-Train (Brooklyn Funk Essentials)
Tango In Harlem (Touch n Go)
That Ole Devil Called Love (Ella Fitzgerald)
The Best is Yet To Come (Nancy Wilson)
The Mooche (Royal Crown Revue)
The Mooche (Sidney Bechet)
The Nearness of You (Norah Jones)
The Time of My Life (Bill Medley & Jennifer Warnes)
The Way You Look Tonight (Tony Bennett)
These Are the Days (George Michael & Lisa Stansfield)
They Can't Take That Away From Me (Diana Krall)
This Business of Love (Domino)
Time After Time (Mark Williams & Tara Morice).
Turn me On (Norah Jones). 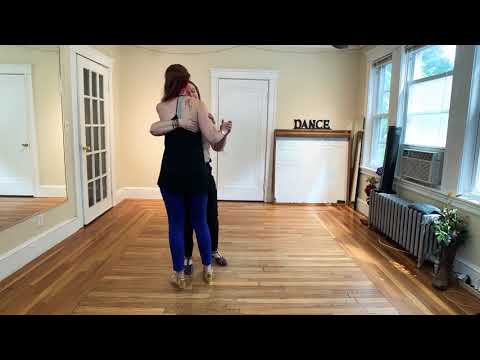 Under the Boardwalk (The Drifters)
Vem Vet (Lisa Ekdahl)
Wade in the Water (Eva Cassidy)
Warm December (Julie London).
We Have All the Time in the World (Louise Armstrong)
What the World Needs Now Is Love (Jackie de Shannon)
You're Nobody Till Somebody Loves You (Dean Martin)
You're the Boss (Brian Setzer Orchestra)

Blues music is the grand-daddy of west coast swing. You’re almost guaranteed to hear blues music playing at a WCS night, and if you’re a competitive dancer then you can count on getting a blues song during your competitions. Although every song has its own quirks, the following list of skills will help you get started in dancing to blues music.

All of these suggestions are elements that you should think about incorporating into your dancing when the DJ is playing the blues. 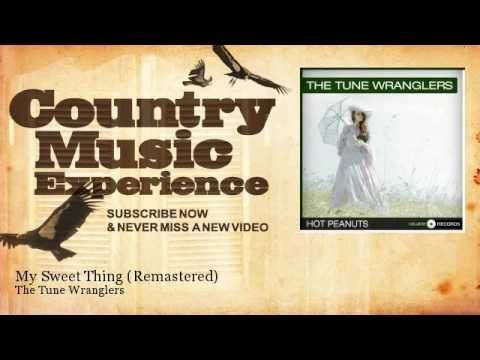 However, many of these elements are variations, syncopations, or styling choices. Especially in competitions, don’t let these variations entirely replace your basics. You should still show off the WCS fundamentals throughout your dancing; use these elements to add a blues flavor to the dance. Remember the caveats from the introduction post!

How to practice these

Put on some blues music and try incorporating some of these elements into your dancing. Remember that these elements shouldn’t replace your WCS fundamentals!

Jump to the next style of music:

200+ FREE Resources
to Improve your dancing 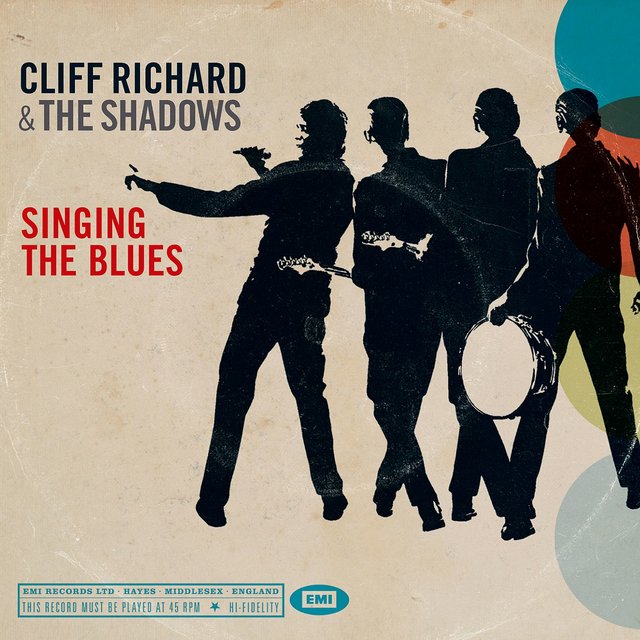 Get the e-book now!

Made with  by Brian B at west coast swing online

Blues is not just a dance, it is a state of mind. Many people become interested in the blues because they like the atmosphere and emotions that blues music creates.

As songs about unrequited love and lost human dignity, about bitter bondage and overwork, as well as about the joy of liberation from shackles, both physical and moral.

Blues is a dialogue between partners in a dance. Thousands of people dance it in bars, dance school parties and dance festivals. And in every dance there is an invisible communication from the outside! The topic of this conversation is up to you: you can talk heart to heart or joke, discuss a song, complain about life, ask for support and just chat about anything . 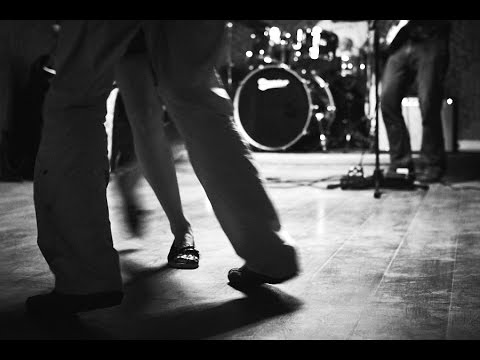 Everyone has his own blues, the way he sees, hears and feels it. There are no absolute truths in it, but there is freedom, because the blues is an improvisational dance, a dance-story that two people compose, this is a conversation that can be about anything, but must be of interest to both.

Dancing the blues is simple and difficult at the same time. Simply, because the basic principles here can be told in one hour and there are practically no rules or patterns in it.

This is also the main difficulty, since for many people it is much easier to learn to initially follow some norms, and not to get complete freedom of action, with which it is not always clear what to do.

The history of blues, as a dance, began in Minsk quite a long time ago. But for the first time they took it seriously in our dance school, opening the first regular group in Minsk, and in the country in 2013. 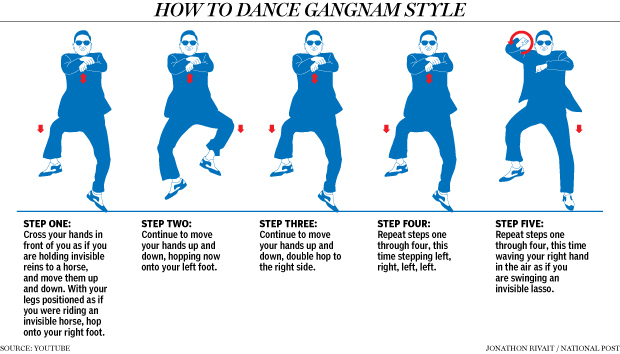 Since then, improving the teaching methods, expanding their knowledge, our teachers have taught many dancers, who are now well known not only in Minsk, but also outside the country.

It's safe to say, without too much modesty, that now Minsk has the best blues reputation among all CIS countries and even beyond. You can be convinced of this at any blues festival, and now there are more and more of them. And Minsk is no exception.

Since the blues is different, we tried to find for you a not too long list of videos showing it from different angles: it's improvisation, and competitions, and shows.

1. Video from our blues teachers

2. Improvisation from some of the coolest teachers in Europe

Dancing in pairs from the Golden Age of Jazz, it's the magic of hugging and rushing across the dance floor. Balboa is unique in that it can be danced at any age without getting tired.

Do you want to dance a perky boogie-woogie like famous dudes? Then come to a free lesson from the dance school "Tantsklass" and make your first steps to the incendiary rock and roll!

Dance school "Danceclass" invites you to get acquainted with the sensual pair dance to blues music. 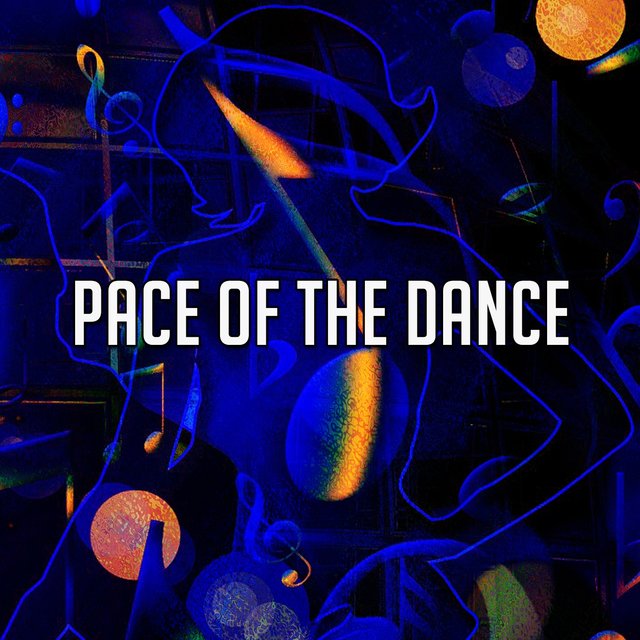 Open lesson on Lindy Hop from the school "Tantsklass" 6+

Pair dance to jazz music will appeal to everyone who loves creativity, improvisation and, of course, jazz.

Open lesson on solo blues from the school "Tantsklass" 6+

You can not only listen to blues, but also dance! Come to a free lesson and try to "play" music with your body. 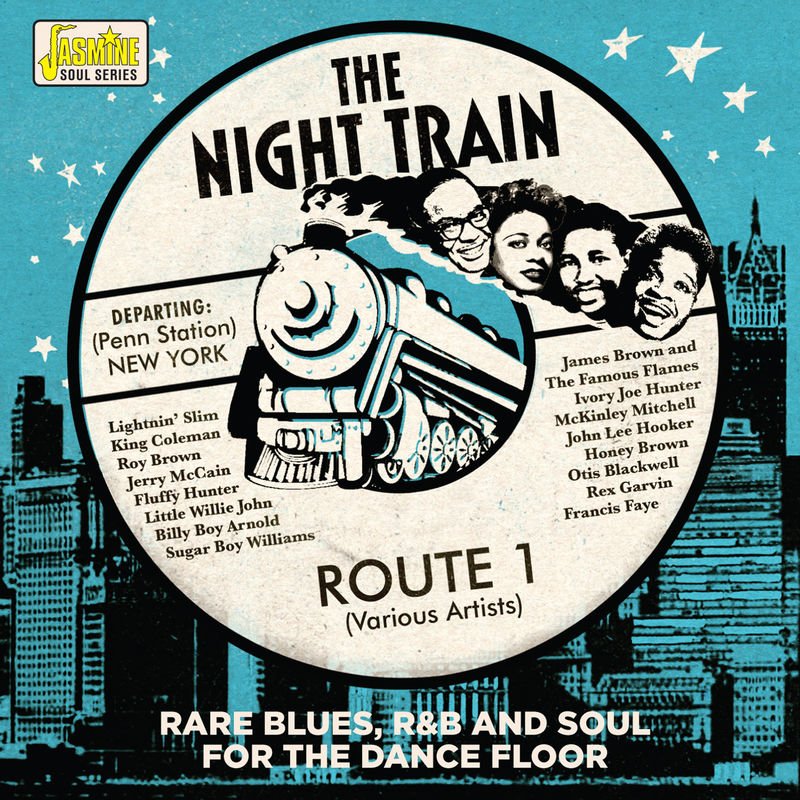