Home » Misc » How to clown dance

How to clown dance

Don't be fooled by the silly name, clown dancing is serious business. This video dance tutorial breaks down several basic clown dance moves. Watch and learn how to do the shuffle, the V, the stepback, and the heeltoe.

Want to master Microsoft Excel and take your work-from-home job prospects to the next level? Jump-start your career with our Premium A-to-Z Microsoft Excel Training Bundle from the new Gadget Hacks Shop and get lifetime access to more than 40 hours of Basic to Advanced instruction on functions, formula, tools, and more.

Other worthwhile deals to check out:

Krumping is a street dance the evolved from Clown Dancing or C-Walking. 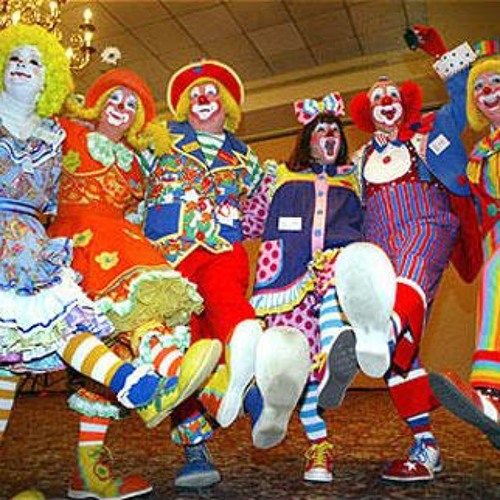 It originates in Los Angelas, California in the South Central neighborhood.  It is impossible to talk about Krumping and its history without mentioning Clowning.

Clowning started in 1992 when Tommy the Clown started attending birthday parties as entertainment.  He was the hip-hop dancing clown.  He had kids young and old alike droppin’, poppin’,, and rollin’ with it.  Tommy is a ghetto celebrity that helped his community by being a role model and acting as a father figure for many young dancers.

The clowning movement took off and today there are over 50 clowning groups.  There are the House of Clowns, Cartoon Clowns, World Wide, No Comparison, Titanium, and Rice Track to name few.  A clown group entertains, shows up to parties, and performs in shows.  These clown groups feel they are doing something positive in a place where there is a lot of negativity.

Krumping came about when young Clowns got older and started to drift away from Tommy the Clown and his philosophy.

They wanted something new and original, something they could call their own.  They wanted to express themselves and felt they needed something different than “commercial hip-hop” that was gaining more attention in the media.

For a lot of Clowns and Krumpers it is the dance that they felt kept them alive.  They use the dance as an outlet.  Rather than joining a gang kids will join a dance group.  When people see Krumping they often think it is violent.  A Krumper said they are not fighting and in fact that is the last thing on their minds.  You can get pushed in your dance or battle but you don’t think anything of it.  It is just a part of the dance.  The dancers feel safe when they Krump.  Dancing is a comfort for those who have grown up in a violent neighborhood.

Check out his website and book him at your next event here: http://www.tommytheclown.com/about.html 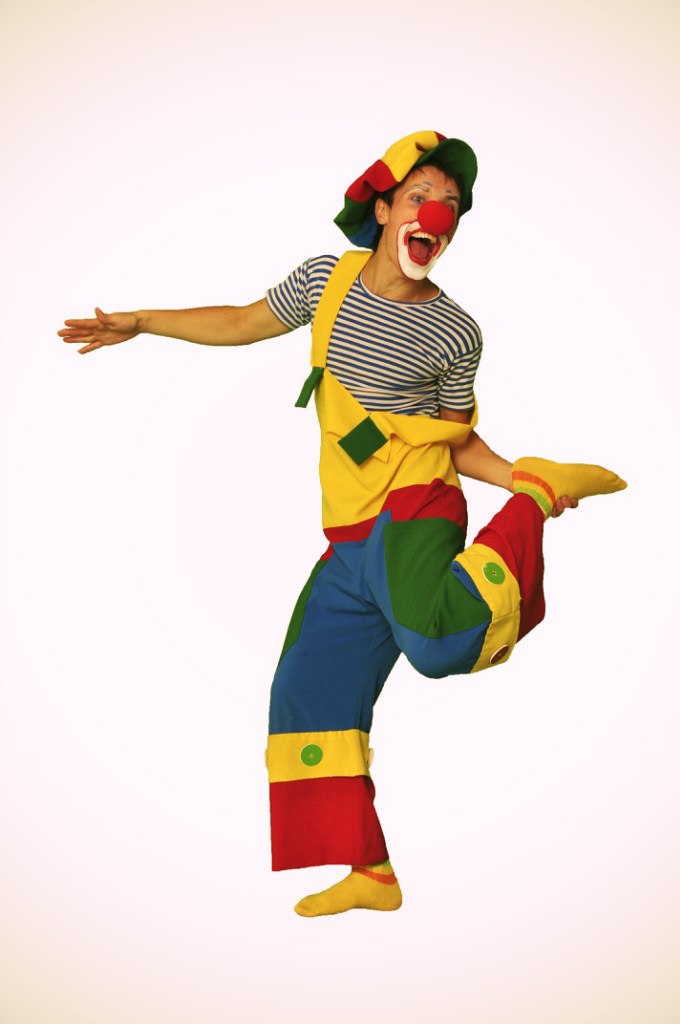 Big Mijo (Jo’Artis Ratti) – The “King of Krump” and co creator of Krump.

“Did you see Tight Eyez vs Big Mijo at the battle last week?”

Biter – A person who watches battles for the purpose of using others’ moves, styles, and originality to later claim as their own.  One who takes credit for “new” dance styles that they did not create.

“That biter won’t make it to far with this crew”

Call-Out – When a dancer challenges another dancer to a battle

“Wait until you get called out by Tight Eyez. 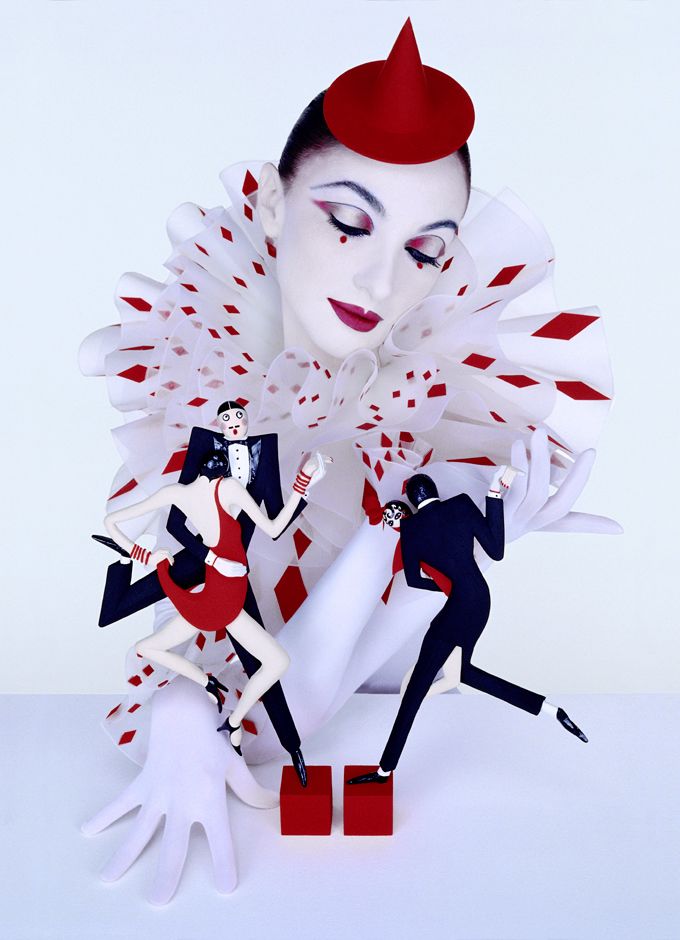 That’ll be the day.

Jabs – when the arms move from the chest outwards in short, sharp, staccato movements.

“His jabs were so quick, you’d think this video was in fast forward.”

Kill Off – When a dancer performs a series of moves that gets the crowd excited to a point where the crowd surrounds the dancer and the battle is over.  The opponent is “killed off.”

“Noflo was killed off quicker than you could say KRUMP”

Labbing – When dancers gather to create new moves or share a new style.

“I’m gonna be labbing later today with the crew”

Session – When a circle is formed in hip-hop and dancers take turns going into the middle to freestyle.

“Tight Eyez killed it during that session”

An Instructional on Krump by Tight Eyez and Kokie.

We have seen the future of Krumping played out today. 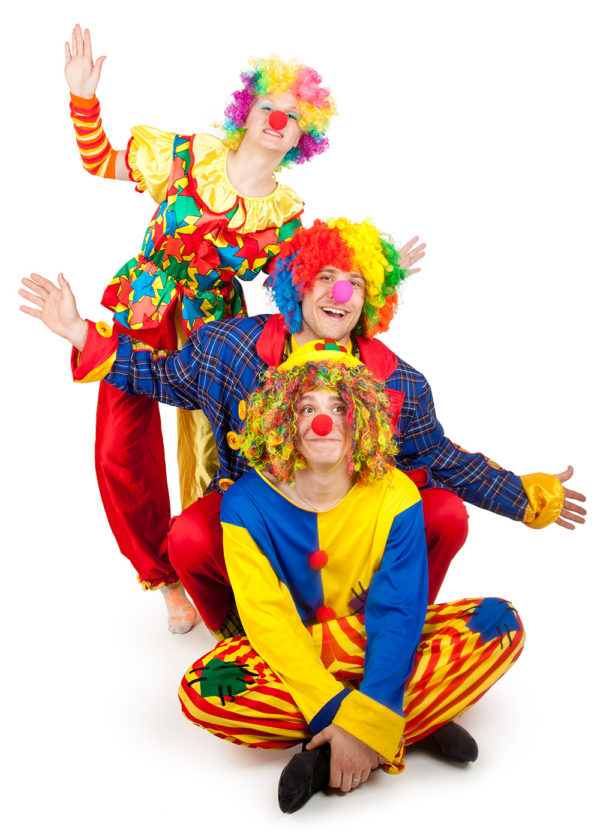 Krumping came about because dancers Tight Eyez and Big Mijo wanted to do something original and this is exactly how these dances keep progressing forward.  They are always pushing new ideas and encouraging each other to be innovative.

Crip Walk can be described as a street culture dance, modern and spontaneous. The creep walk pays primary attention to the movements of the legs: as in a twist the dancer “presses the cigarette butt with his toes”, so in the creep walk different possible signs or words are written out with his feet. 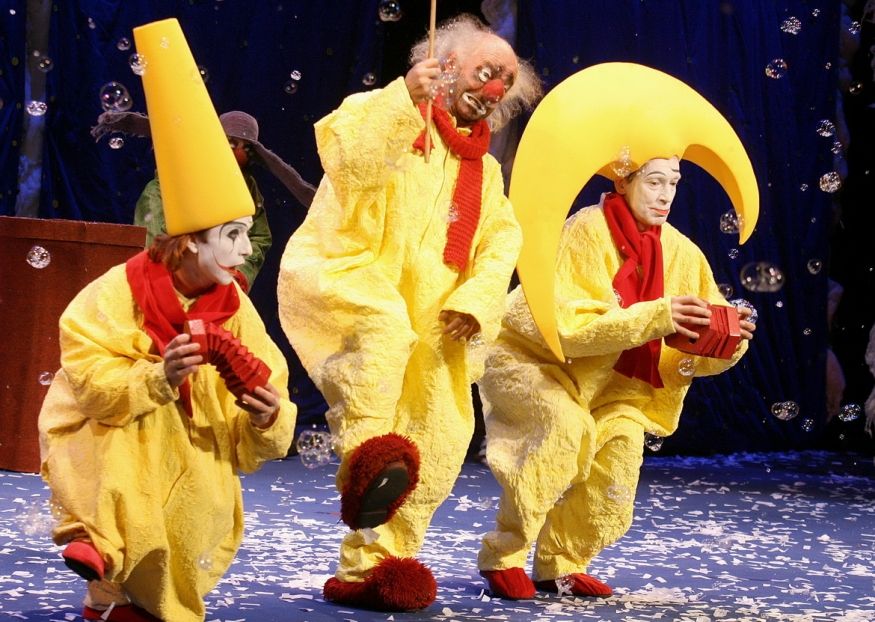 Sometimes, therefore, the creep walk is referred to as a "graphic dance".

In the late 60s in Los Angeles ghettoes were formed - special areas with a low level of development, inhabited by African Americans who defended their rights after the complete abolition of slavery in the territory US .

In these areas, various bandit groups had a huge influence, they were practically the only force influencing social change. The levers of influence and the main profit of the gangs were drugs, weapons, murders, robbery, blackmail ...

, which later became known as Crips .

Raymond's main ideas were to seize a leading position in the social influence of his society, protect his neighborhoods, "have weight on the scales" . 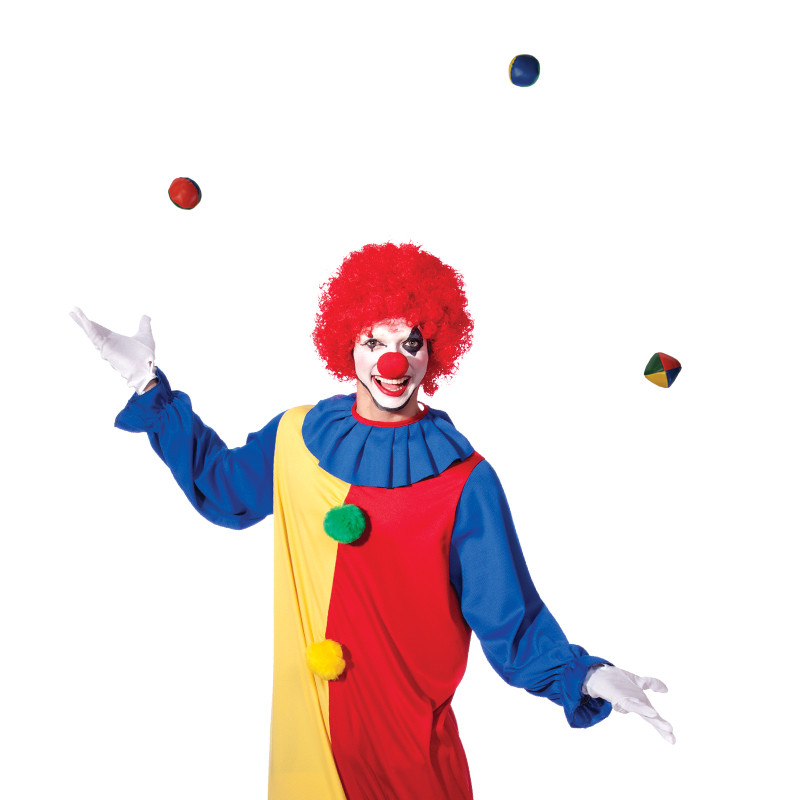 In the early 80s, Crip Walking began to develop as symbolic dance of the Crips gang, which is why it got its name.

Crip Walk or C-Walk is a contemporary street dance style focused on virtuoso improvised footwork. It appeared in the late 60s of the 20th century in Compton, a poor suburb of Los Angeles, and was performed to rappers' chants.

Members of the gang used dexterous footwork to display their name or give bandit signs, to initiate new members into the gang.

In the early 70s, with the development of the Crips gang, they had special movements that only they understood, at first they were used as visual signals, passwords, warnings.

Developing this idea, Crips began to use these movements for initiation into gang members, and if you were not a member of their group, but copied their movements, you could be shot right on the street.

Then it grew not just into movements, it became their style, their lifestyle, to leave the house and perform a crip walk, it was as natural as washing in the morning, moreover, all the members of the gang “cooked in it” .

With their crip walk , the creeps wrote the name of the main rival gang Bloods , and then crossed it out, thereby "omitting" them. The answer followed in the form of Blood walk - a set of moves similar to Crip walk.

At this time, clowns appeared in the same areas of the ghetto, in which people, living on welfare, were either members of gangs or those who hid from them. Yes, clowns.

They hosted parties for ordinary African-American families while dancing to the local music of hip-hop. 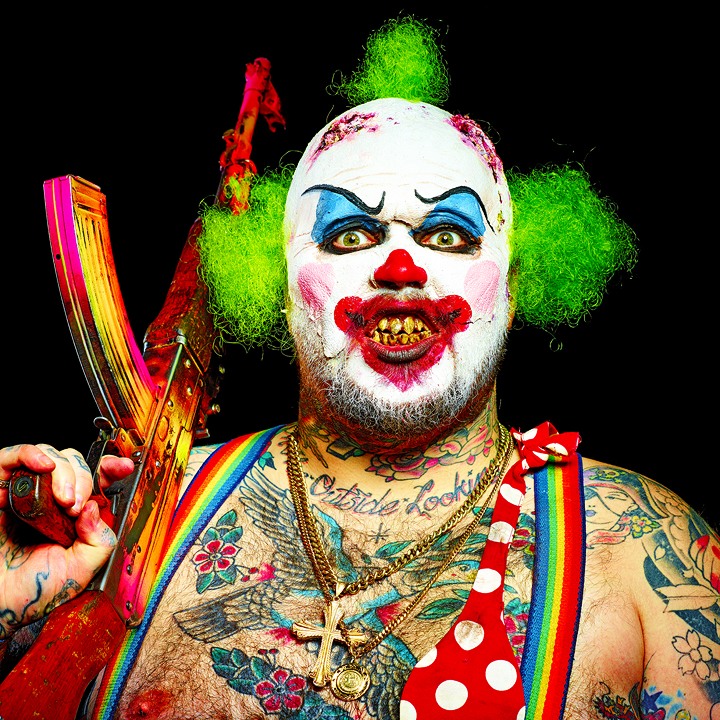 The first was Thomas Johnson , later he turned into Tommy the Clown for everyone ( Clown Tommy ) - a cheerful guy with a painted face and hair of all colors of the rainbow at once.

His style was called clowning. He found himself in various types of hip-hop culture, and became the progenitor of such a style as Krump . But Tommy had many followers who developed separately from him, and one of them, seeing the movements of the Crips gang - crip walk, which was then forbidden in America, added clown, comic movements and his own tricks to the dance ...

This is how Clown walk was born, thus, using their great popularity, clowns diverted popularity away from gangs in a more peaceful direction.

Young people have received a way of self-expression in dance, saturated with culture. 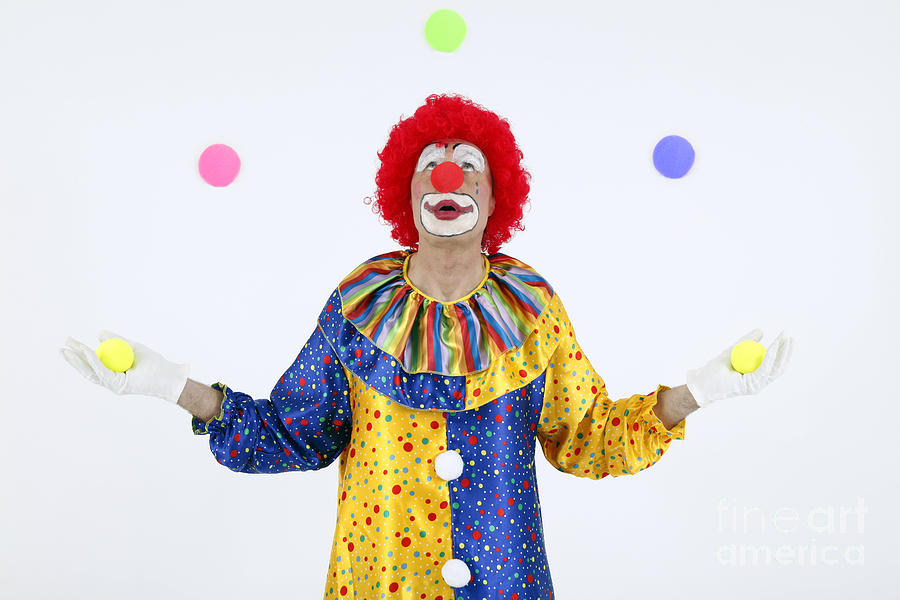 Crip Walking has many motion variations. However, there are several major versions of the C-Walk that have always been part of the Crips culture:

Crips walk became popular after rap artist Ice-T showed up in front of the cameras in the 1990s. Clown wlak is just a hip-hop dance.

Currently, the dance C-walk is developing, implying a way of expressing one's feelings, emotions, state, but not forgetting the history and soul of the dance. 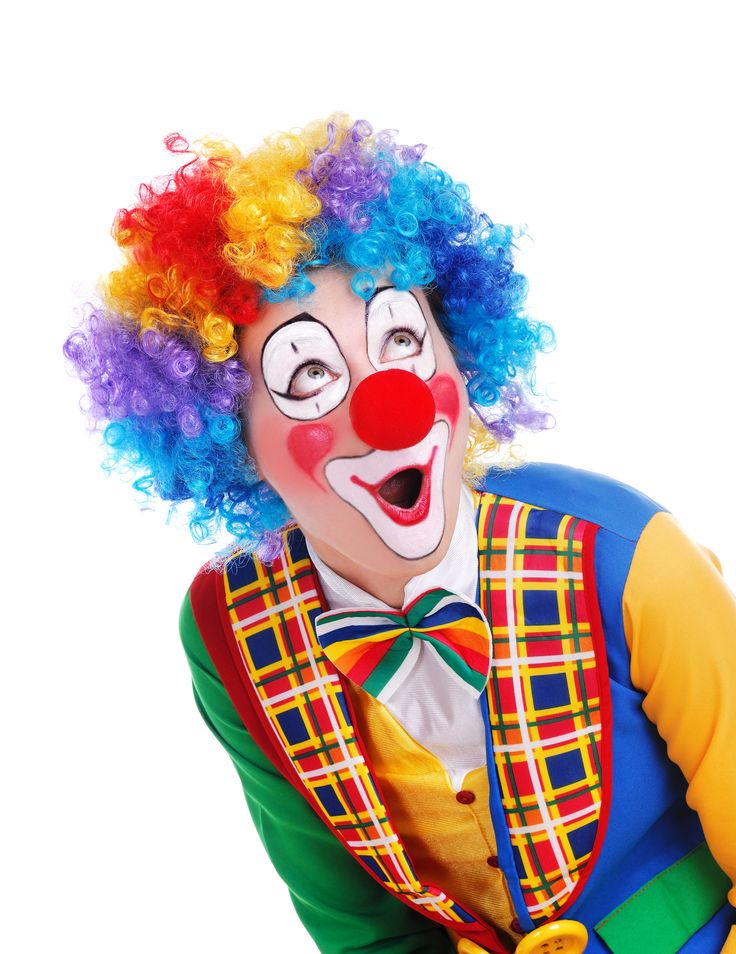 And gangs Crips and Bloods , having many years of development and bloody war among themselves, dividing spheres of influence, signed an unspoken “peace treaty” in 2006.

Dances, Theater, Esterent in the districts

Watch Pennywise dance. The clown from It has a tiktok account |

How cool it is to shoot nature on a smartphone. Photographers explain

EA announces the next generation of The Sims and reveals the first footage from the game 16:26 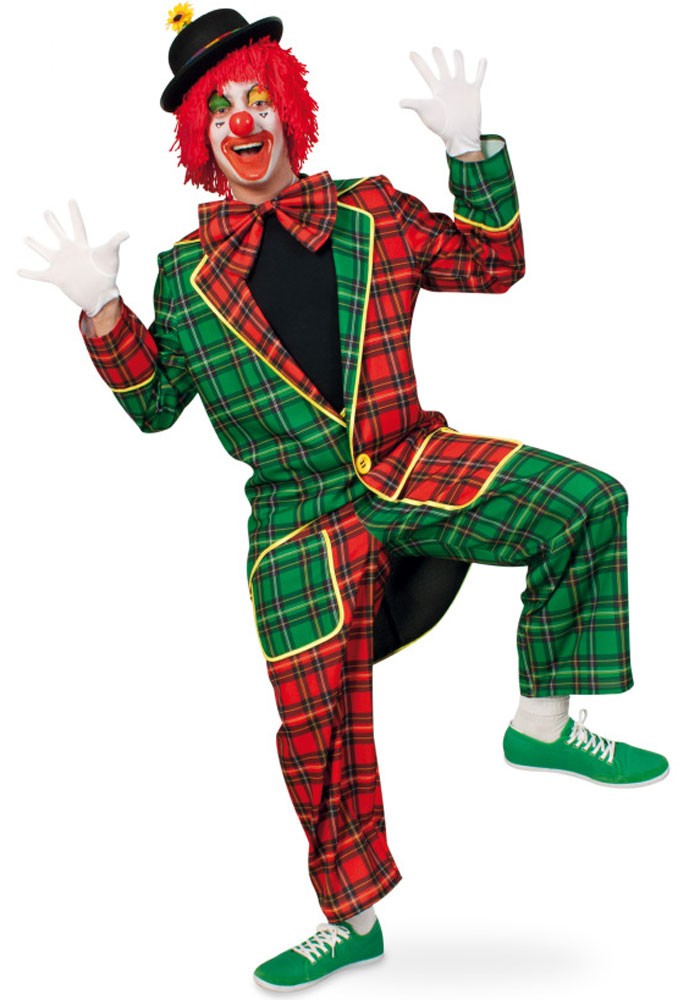 Kid from Siberia. Interview with singer Kirill Skrypnik about Black Star, Klava Kok and the Jedi

"Where they will always welcome me." Review of the film "Passengers of the Night"

"Hey, bandits" and other quotes by Valya Karnaval

"The one that digs. 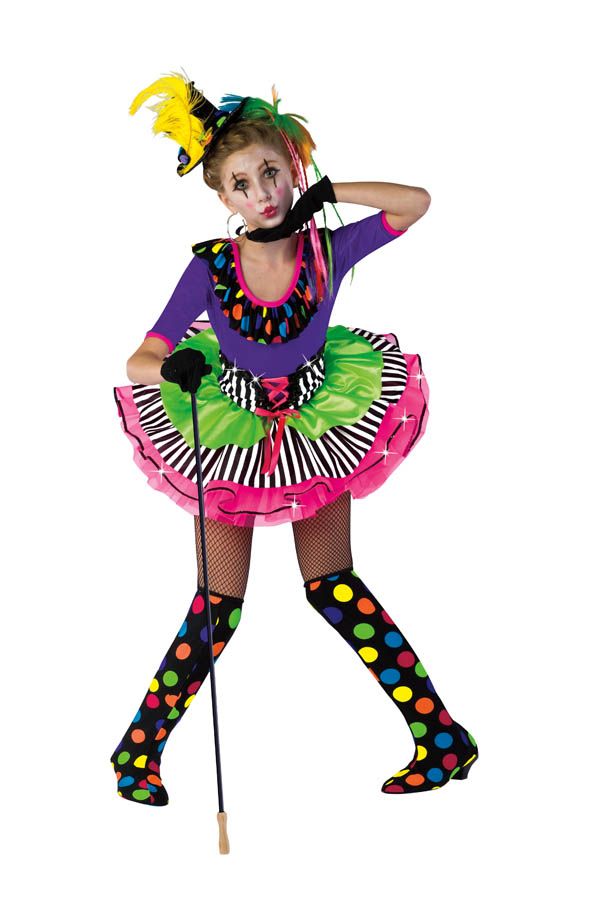 "For me, hate is always a waste of time." Interview with director Arnaud Desplechin

Please do not listen to this track. Boris Barabanov talks about the brightest debutants of this autumn in popular music

About podcasts, performances and tiles. Interview with composer Kira Weinstein 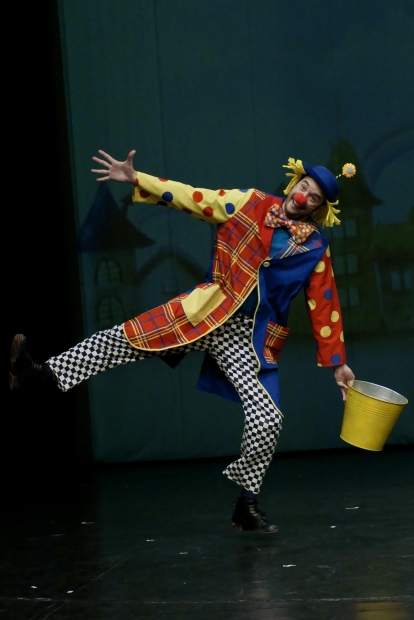 " Interview with Evgeny Schwartz about decadence, Vertinsky and "Korol i Jester"

"The vibe of the antagonist is following me." Interview with Lera Lyubarskaya

Daniel Craig was awarded the Order of Knighthood. Bond had the same

Samsung develops smart -ring. It will be able to track health indicators and control other gadgets

Comparison with Hamlet and Freud's theory: the book "Batman and Psychology" about the mental health of Bruce Wayne is out

Motorola introduced a smartphone with a retractable display

Sony may buy the Polish studio CD Projekt RED, the developer of The Witcher and Cyberpunk 2077

Yungblud launches a collection of necklaces made from gum

Netflix has a feature for separated couples. 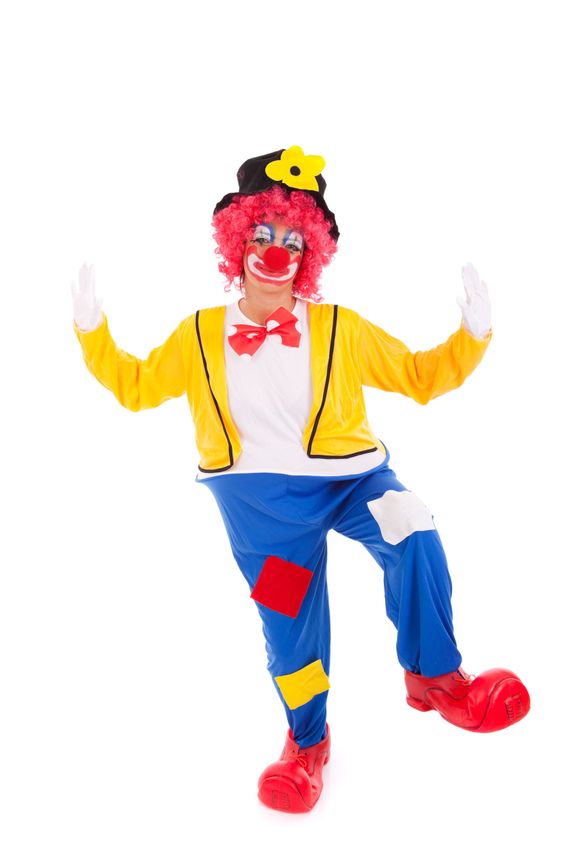 A boy from Siberia. Interview with singer Kirill Skrypnik about Black Star, Klava Kok and the Jedi

"For me, hate is always a waste of time. 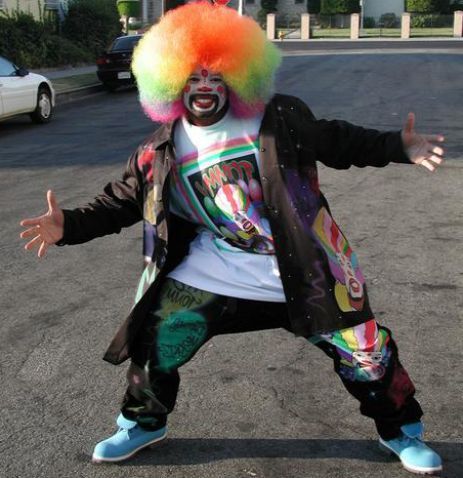 "Why go back to a restaurant when five new ones opened this week?" Interview with the head of Mayak PR-bureau Kristina Zhegunova

Ambassador of aesthetic pleasures. Ilya Kusnirovich - about Yerevan, immersion in the cultural context and ugly stories 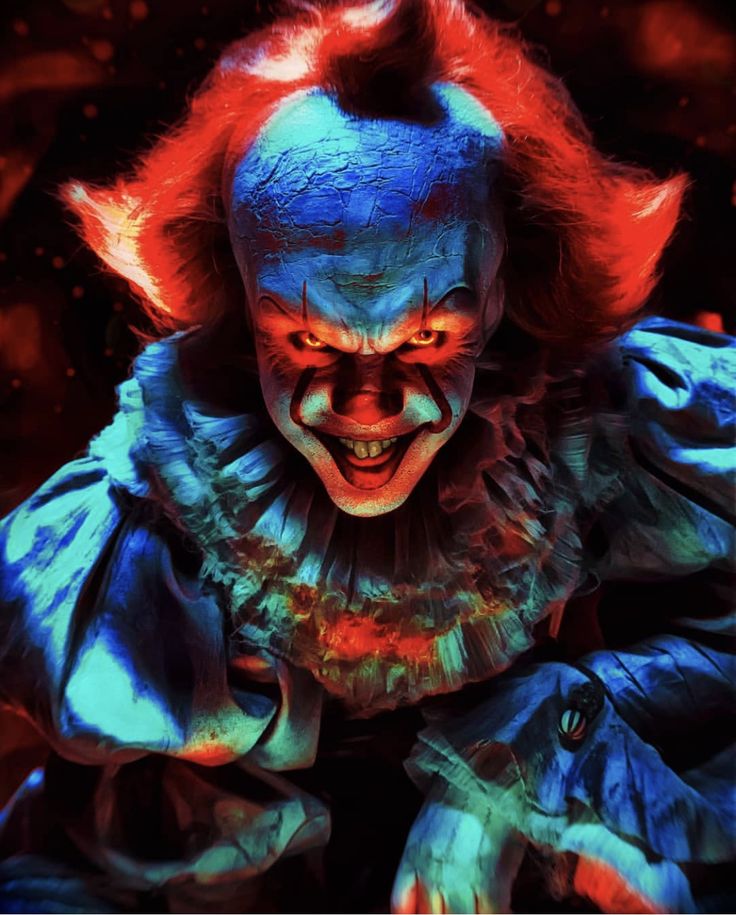 Interview with the CREAMY KRAI band about the track “Up to 10”, images and pop punk

About podcasts, performances and tiles. Interview with composer Kira Weinstein

"I'm kind of sneaky, sneaky." Interview with Evgeny Schwartz about decadence, Vertinsky and "Korol i Jester"

"The vibe of the antagonist is following me. "I don't run from my past like Saul did." Interview with Bob Odenkirk about heart attack, series finale and "Nobody 2"

All this jazz. The organizers of the Future Drops festival tell how it works

The main fairy of YouTube. Interview with Una Fata

Karina Arakelyan's magical love. Interview with the queen of mysticism and drama 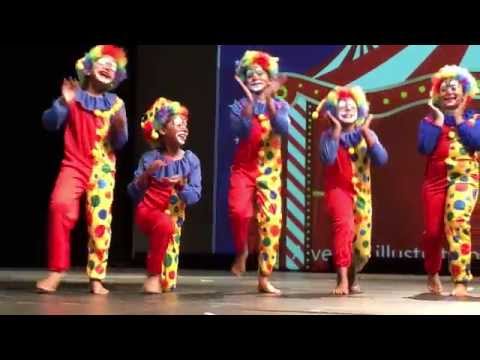 Jazz came from unexpected places. Boris Barabanov about the Dagestan group "nooo, what are you"

Rap, panels, postmodern. Interview with Slava Tkachenko, the frontman of the “drugdj” group

Man of Steel Sequel, Batman Enemy Movies, and the New Flash: What We Know About Future DC Projects

What's in the cinema: "The Heart of Parma", "Die for a Dollar", "The Last Customer" 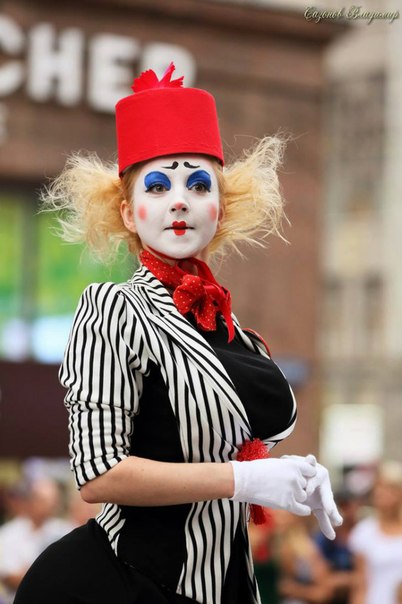 The Game of Thrones producer has begun work on the Concordia anti-videotype. She will talk about a society run by AI

It was revealed when BTS members will return to work together

Scientists have invented a device for smelling in virtual reality , News — October 17, 12:45

About Whirlwind, Dario Argento and split-screen. 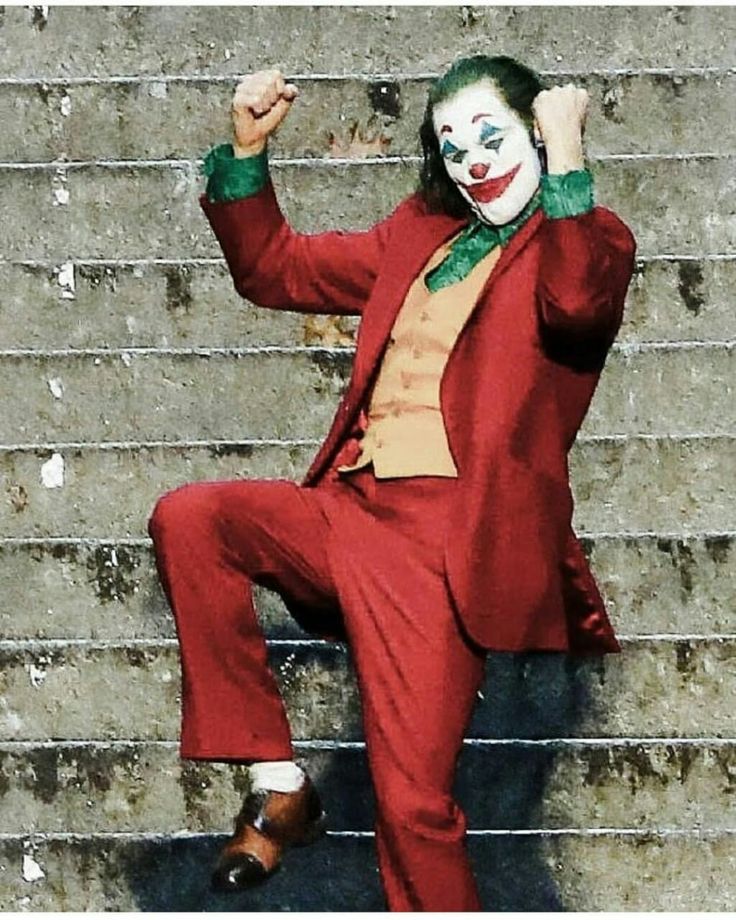