Home » Misc » How to dance like michael jackson moonwalk 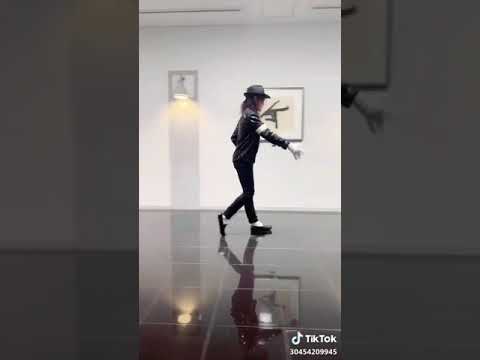 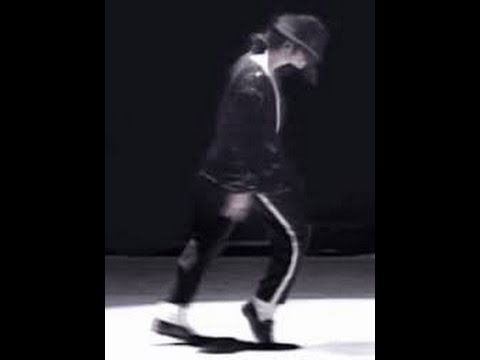 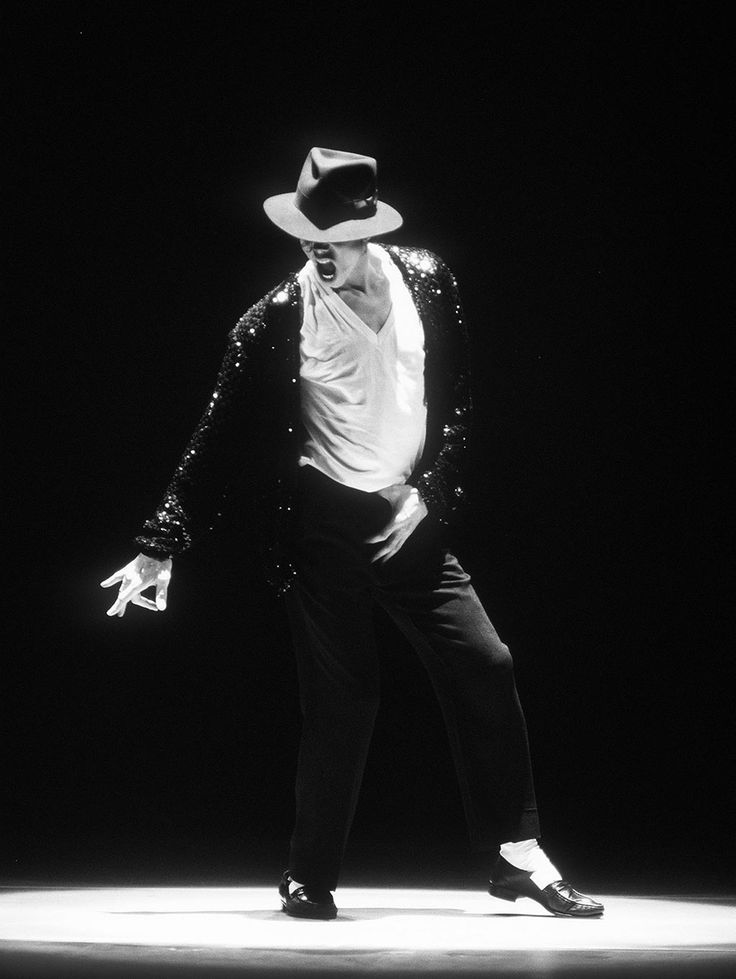 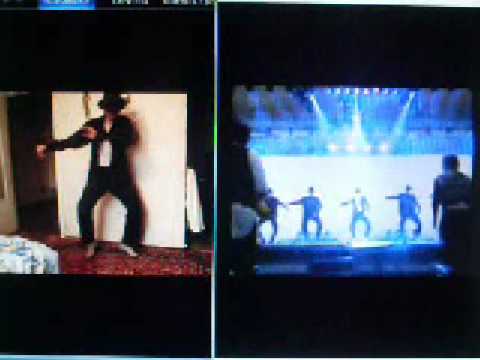 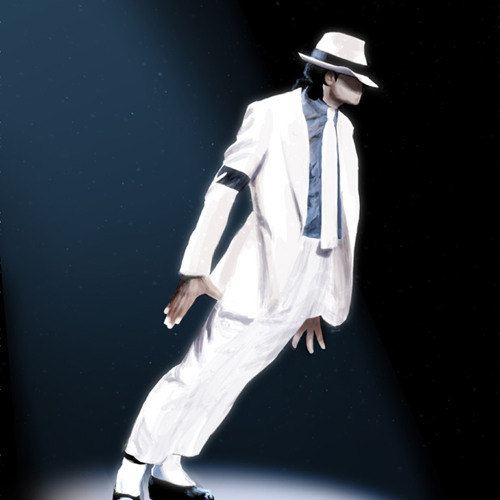 Michael Jackson’s debut of the moonwalk changed the game. Already a skilled dancer, Jackson’s new glide put him in a league of his own. The dance became synonymous with the King Of Pop. Jackson’s credited street dancers for the famous dance but there have been others who’ve insisted they taught the superstar Jackson kid the moonwalk. Bobby Brown recently spoke of his time dancing with Jackson, leaving many wondering who taught Jackson the iconic dance.

According to an ABC News article about Jackson’s moonwalk, Jackson first showed off the dance when he performed at the Pasadena Civic Auditorium on March 25, 1983. The rest of the world did not see Jackson slide effortlessly across the stage until Jackson performed in the TV special Motown 25: Yesterday, Today, Forever.

Jackson hit the stage with his fedora, black sequin jacket, and white sparkling glove in tow. During the song’s bridge, he performed an impromptu choreographed routine, equipped with the moonwalk. The audience went wild.

The performance would be lauded as the defining moment of Jackson as a solo artist.

Each live performance of “Billie Jean” thereafter modeled his performance from Motown 25.

In a 1993 interview with Oprah Winfrey, Jackson said he’d learned the dance from children who danced in their neighborhoods.

“The moonwalk came from the beautiful children, black kids that live in the ghetto, the inner cities who are brilliant and have that natural talent for dancing, any of them like the running man, they come up with these dances, all I did was enhance the dance,” he said.

In a 2018 interview with ABC News, Cooley says he met Michael while he was working as a dancer Soul Train. Michael was interested in learning some new moves, one of which was known as “the backslide.”

“The backslide — you slide backward and [you] make you look like you’re walking forward. So it’s an illusion,” Cooley said. “The moonwalk is in a circular motion…like you’re floating in air…And you keep continuing in a circle,” he said. 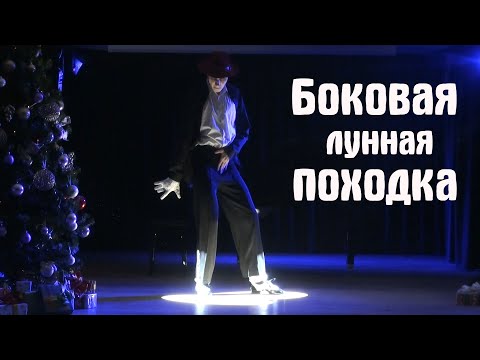 Cooley and a few other Soul Train dancers took time to work with Michael to perfect the dance. At first, he says Michael struggled to understand the concept of the dance.

The part about Jackson learning the moonwalk during a teaching at Soul Train may be true. But, the Jackson siblings say it was founding Shalamar member, Jeffrey Daniel, who taught Michael and not Cooley. Jackson’s siblings spoke about it on the television special, The One and Only Michael Jackson.

La Toya Jackson confirmed that the moonwalk was already a popular street dance. Daniel corroborated Cooley’s account of the dance being known as “the backslide.” “It’s like walking forward on an escalator that brings you back as you’re continuing to walk forward…that’s the illusion of the backslide,” Daniel said.

Michael publicly called the dance the moonwalk, which Daniel says is actually a term for a similar dance.

Bobby Brown says he taught Michael Jackson how to moonwalk

Brown isn’t letting Cooley or Daniel take the credit. In an Instagram live session with rapper Fat Joe, Brown says he taught Jackson the dance after learning it himself while on tour with New Edition. 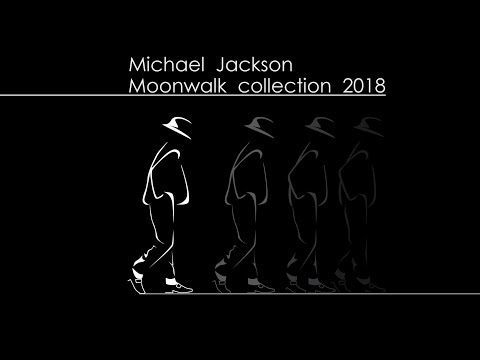 And Michael asked me to show him how to Moonwalk,” Brown said, as reported by The Jasmine Brand. “He [Michael] may have perfected it, but I taught him how to do it.”

It’s possible that Jackson learned a variation of the dance from all three men. Both Cooley and Daniel allege to be part of the Soul Train dance crew that helped Jackson. Brown was also popular for his creative dancing during the time.

Michael Jackson's moonwalk: how to learn to dance

Michael Jackson's moonwalk even now causes great excitement among the public. Learning how to dance it is not so difficult if you know some secrets of a pop idol. What are they and how to quickly learn the moonwalk?