Home » Misc » How much do spurs silver dancers get paid

How much do spurs silver dancers get paid

NBA 21/22 season: How much does a cheerleader earn?

Cheerleaders have become part and parcel of NBA games, but they are not quite like the cheerleaders who take part in competitions, participating in difficult athletic routines that involve tumbling and complex, dangerous sequences.

NBA cheerleaders are basically attractive dancers in skimpy outfits who provide entertainment and cheer the team on during games or represent the team in events.

While the men on the teams they represent earn millions of dollars a year, the best-paid women on the floor are lucky to earn a few hundreds per appearance.

The demands on an NBA cheerleader

These cheerleaders need to have dancing skills, and be familiar with contemporary hip hop, Zumba, and belly dancing. They also have to be physically fit to be able to cope with the rigors of rehearsals and performances, and of course, to look good in their revealing uniforms. Reports indicate that some of them have been pressured to lose weight and comply with weight restrictions.

They put in hours of practice to perfect their dance routines, and they also need to have a flexible schedule as they need to be present for events to promote the team.

According to an ESPN report in 2017, NBA cheerleaders earn between $75 to $150 per game. Not bad for a few hours of work, you would think, especially when you compare it to the minimum wage of $7.25 per hour. Peanuts though, if you compare it to the people they are sharing the court with.

The pay has increased a little since then, maybe as a result of lawsuits filed by former cheerleaders regarding their low salary. The first lawsuit by an NBA cheerleader for low pay was filed in 2015 by Lauren Herrington against the Milwaukee Bucks, which the team settled. 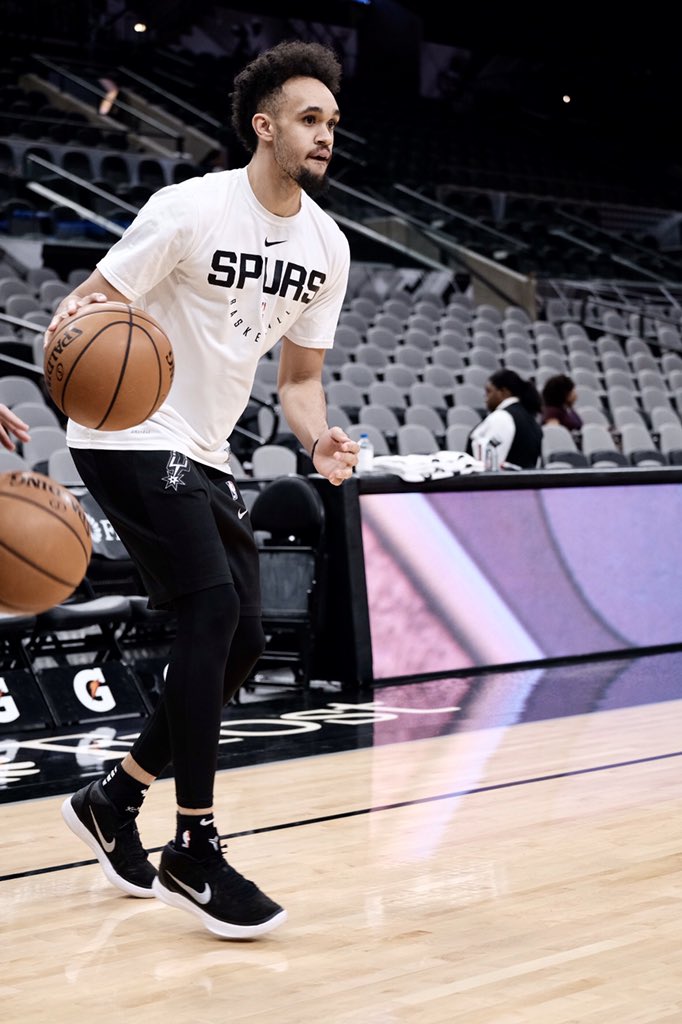 There have also been similar cases filed by NFL cheerleaders.

Headline: "NBA Cheerleader Files Lawsuit Against Basketball Team for Alleged Low Pay." At $65 per game, there's nothing alleged about it.

Professional basketball dancers these days get paid between $200 and $650 per game, with bonuses if their team makes it to the playoffs. Some perks include free tickets and free arena parking. 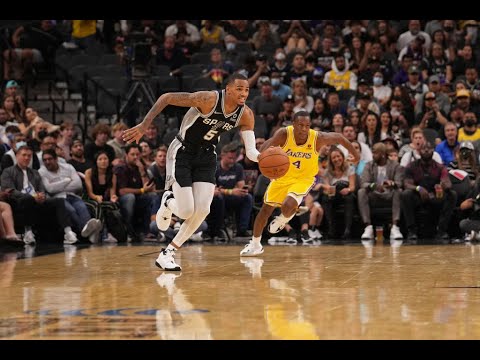 Cheerleaders’ salaries are highly unlikely to go anywhere near the pay of the players that they are cheering on. (After all, Kyrie Irving can apparently afford to miss out on around $200 million for his decision to remain unvaccinated.)

But they can at least continue to use the courts (the ones used for legal matters, that is) to push the bar a little way up and sue for the pay that they believe they deserve.

How Much Do NBA Cheerleaders Earn?

Cheerleaders get a bonus on their paycheck if they get selected for cheerleading in the NBA All Star game.

Additionally, they can make another $2,000 during the NBA Playoffs if there is a 7 game series. And of course, NBA cheerleaders get free travel – flights, hotel, and per diem for food, and also get free guest tickets for friends and family to each NBA game, as well as free parking for the matches. Stats Source

The life of an NBA cheerleader:

What race is Stephen Curry?

How many NBA championship rings does Danny Green have?

How much do they pay for Olympic medals in different countries of the world?

Bonus payments to Olympians are not new to the modern era.

Even in ancient Greece, the winners of the Olympics enjoyed certain privileges: from about 500 BC, champions were paid 500 drachmas (a rather large amount). In addition, in the homeland of the Olympic champions, a full-length marble monument was carved, and until the end of their days they were fed free of charge in public canteens and allowed into the front rows of theaters.

The ban on monetary rewards for Olympic medals was abolished by the International Olympic Committee back in the 1980s. Since then, the real race for awards has begun. Their cost is constantly increasing. Thus, Georgian gold medalists will receive $1,200,000 each this year. And at the same time, non-poor Great Britain will not pay its athletes a penny.

How are the highest Olympic achievements paid in different countries? 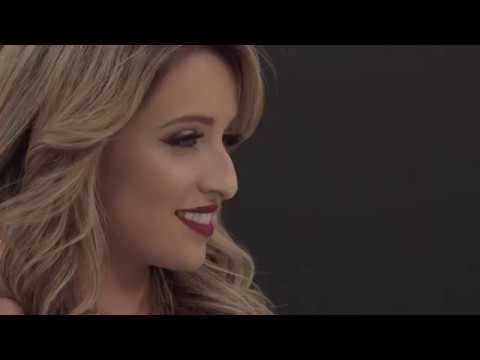 In addition, Olympic champions are entitled to apartments.

China. Chinese athletes will receive from the country's Olympic Committee for the gold medal 54 thousand dollars, for silver and bronze money is not paid. But all athletes can count on additional bonuses from the governments of their native provinces and lifelong employment in the Chinese sports authorities.

USA. USA since 1984 does not change the amount of bonuses for its athletes and pays only $25,000 to gold medalists.

Great Britain. Athletes from Great Britain, the only one of the Olympic medalists, will not receive a penny for their medals.

Azerbaijan. For victory in the Olympics, each Azerbaijani athlete will receive a bonus in the amount of 510 thousand dollars. Georgia. Georgian athletes for each gold medal won at the Olympics will receive 1 million 200 thousand dollars, silver and bronze medals, respectively, will be rewarded with $30 thousand and $20 thousand.

Kazakhstan. Each will pay 200 thousand euros to its athletes who have won awards of the highest standard in London. 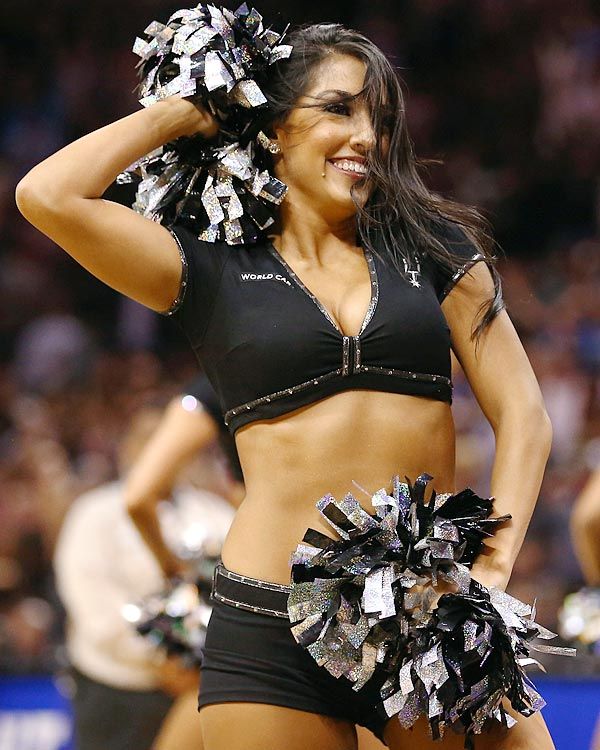 Moldova. According to the decision of the Cabinet of Ministers of Moldova, local athletes who have become Olympic champions will become richer by 57 thousand euros. Winners of silver medals will receive bonuses in the amount of 40,650 thousand euros, bronze medalists - 24,400 thousand euros.

On February 12 at the Olympic Games in Beijing in figure skating dance duets competition will begin. 23 couples will perform a rhythm dance. The rhythm this season for dancers is "Street Dancing". Those. According to the rules of the International Skating Union, skaters must use at least two different rhythms from the following examples: hip-hop, disco, swing, crump, funk, jazz, reggae and blues. Part of the dance as a pattern is the midnight blues.

The main contenders for the 2022 ice dancing gold are Gabriela Papadakis and Guillaume Sizeron . Since the 2015 World Cup, in which the French became the best on the planet for the first time, they took not first, but second place only twice. At the 2018 Olympics, they lost to Canadians Tessa Virtue and Scott Moir , and at the European Championship 2020 - Victoria Sinitsina and Nikita Katsalapov (ROC).

As a rhythm dance, the silver medalists of the 2018 Olympic Games this season presented waking, and free skate to a fragment from Gabriel Fauré's Elegy. 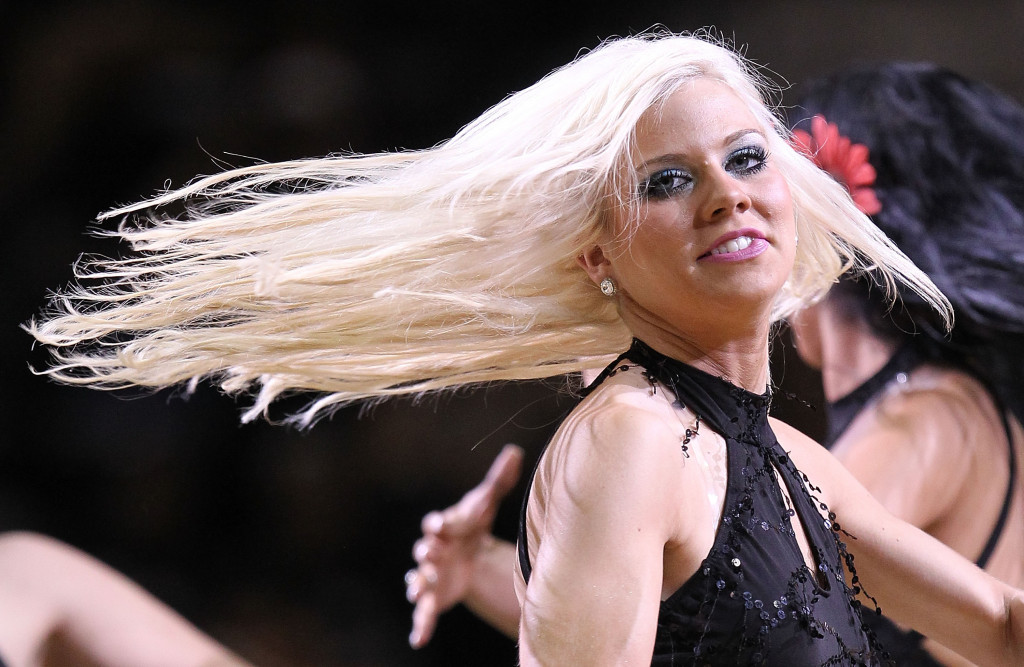 Guillaume Sizeron: We like to mix styles. In this dance we do waking and hip hop in the middle. It seemed to us that it would be interesting to ride under John Legend. We love this performer. It's not the kind of music that immediately comes to mind when thinking about waking, but in our opinion, his music matches the rhythm and message of the dance.

Gabriela Papadakis: We experimented with different styles and types of dancing, we did vogue. And Marie-France ( Marie-France Dubreuil - couples coach - approx. Olympics) told us about waking. These styles are like brother and sister. We liked it, and we began to work with waking specialists. We were told about the history, all aspects of the dance, the aesthetics of the movements. We studied the movements and when we achieved results, we began to do choreography off the ice and on the ice.

Since January 2020, Papadakis - Sizeron and Sinitsina - Katsalapov have never met. In the absence of four-time world champions, students of Alexander Zhulin won the titles at the 2021 Planet Championship and the 2022 Continental Championship. For the rhythm dance, Victoria and Nikita chose the hit "You can leave your hat on" by Joe Cocker and "Brick house" from the group "The Commodores", for the free dance - the 2nd concert of Rachmaninoff and his own "Variations on a Theme of Paganini". 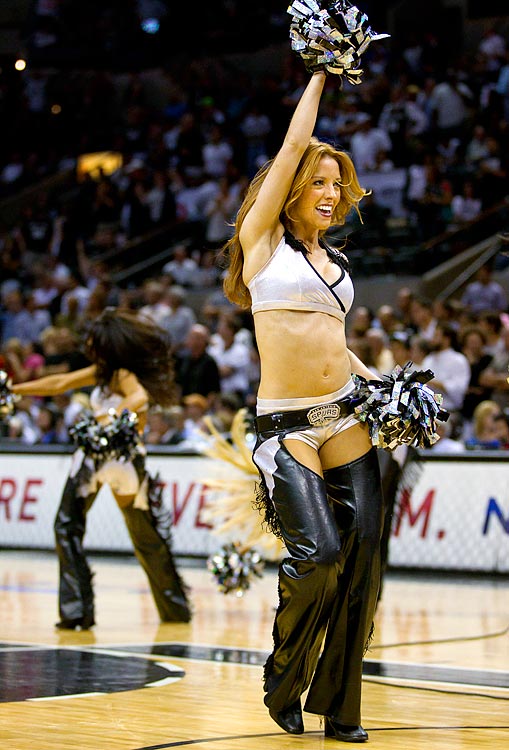 In Beijing, together with Stepanova and Bukin, the third pair of the ROC 9 team will debut on the Olympic ice0007 Diana Davis - Gleb Smolkin (silver medalists of the 2022 national championship).

Rhythm dance duets competition will start on February 12 at 14.00 Moscow time. The live broadcast will be available on the First Channel website and on the air of the First Channel. See the detailed performance schedule for each duet here. 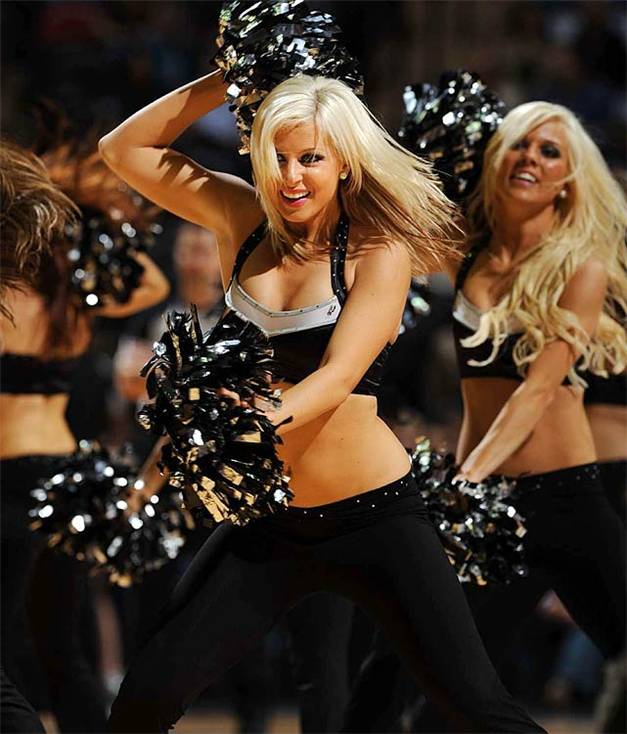