Home » Misc » How do you dance in lol

How do you dance in lol

How to Dance and Use Emotes in League of Legends?

I love it when a game allows me to use emotes and dance around. Emotes are a great way to express how you feel in the game, and each champion has their very own emote that they can use. If you’re not sure which emote you should buy, check out our 10 best emotes in LoL list

If you’re interested in using emotes on your champion (I’m sure you are), you can go to the store within your client and purchase them for a total of 350 RP a piece. During the initial launch, Riot Games have put emotes on sale for 350 RP, when you would originally have to pay 450 RP. Ever since patch 8.12 was released, each emote was lowered from 450 RP to 350 RP permanently, which was a plus.

Note: Each player received the Thumbs Up emote free of charge on their account.

How to equip and use emotes?

When you get the emote, we know you’re excited to start using it right away. In order to equip it, you can do so in the Champion Select or Collection area. The loadout will include a radial that is capable of holding up to a total of five emotes – there are also slots for First Blood, Start Game, Win, and Ace.

Once you have League of Legends loaded up, you will be able to access the pop-up radial by using the assigned hotkey.

You can only trigger a specific number of Emotes, including the Champion Mastery emotes, within a short space of time before you have to wait to use another one. You can still trigger Champion Mastery by using its own hotkey.

Also read: How Much Would It Cost To Buy Every Skin In League of Legends?

There are times when those enemy emotes can really get to a player and stress them out. This is purposely done because there are people that get tilted by enemy emotes being spammed, which causes them to get off their game (it’s a poor tactic). If you’re the type of person that gets tilted by enemies spamming emotes, then we recommend muting them. 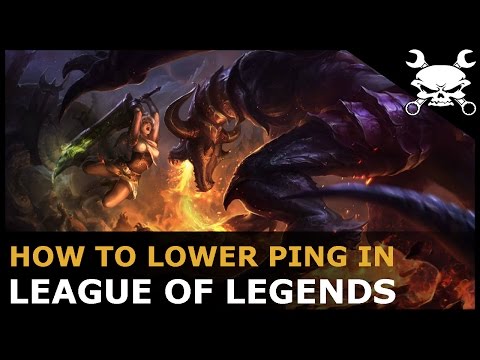 While there aren’t very many players on League of Legends that actually spam those emotes or maliciously use them, they may toss them out there after a bad play or when the enemy team has outplayed you. When you first see an emote, your first reaction may be to lash out, but if you never see them pop up, you’re not going to get tilted (what you don’t know isn’t going to hurt you).

Here’s how to disable those enemy emotes:

Go into your settings. From there, click on the interface settings and then scroll down until you find “emotes.” Click on “mute enemy emotes.”

Again, it is a good idea to disable or remove those things that can trigger you and make you upset because it is important to reduce the toxicity in League of Legends so that you can enjoy your time playing the game.

The @Zven G2 flair emote when he got a triple kill had layers. The emote is from EU LCS 2017 – when @Zven beat @MisfitsGG in the Summer Split finals to get 1st seed. 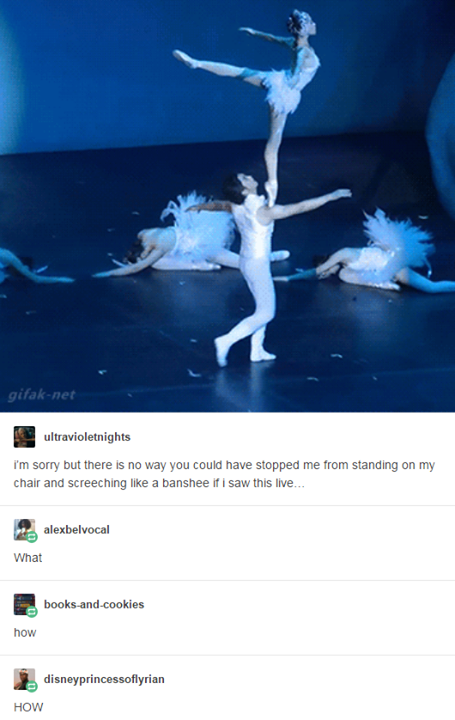 Allowing professional League of Legends players to use emotes in the game allows them to stunt on their opponents. A pengu or a quick flash of a bee after a big play is a great way to send a message to your opponent.

Here’s an example of this – it took place during the LCS finals, Zven constantly spammed Misfits, and G2 emotes at Ignar. If you’re family with Ignar’s history, you know exactly what this means. Not only does this help send a message to the enemy, but it also sends one out to the viewers.

Also read: How to Show Ping and FPS in League of Legends?

We feel that when a game has emotes in it, it makes the game feel more interactive. By their very nature, emotes are excellent at conveying emotion. In the past, we could assume that when someone is spamming dance or laughing over the body of a dead champion after a solo kill, it meant the player was feeling the hype.

Today, with the help of emotes, we can give a more precise idea of what we’re feeling while we’re playing LoL. Emotes are also a great way to share your inner feelings and communicate with other players. There are two famous emotes – “start” and “victory.”

Your champion has Jokes and Can Really Break it Down

That’s right, your champion (regardless of the champion you choose) has some laugh-worthy jokes and can dance up a storm like never before. Along with this, they know how to hold their ground with those taunts. Some even have a toggle, making it so that players around you can see and hear your champion. You can cancel emotes without any consequences, meaning once you start an emote, you’re not forced to finish the animation like in some other games.

There are a couple of ways to activate them – you can either type in /Taunt, /Joke, /Laugh, and /Toggle followed by the Enter key in chat, or you can use their hotkeys. The default hotkeys are CTRL+1, CTRL+2, CTRL+3, CTRL+4, CTRL+5. 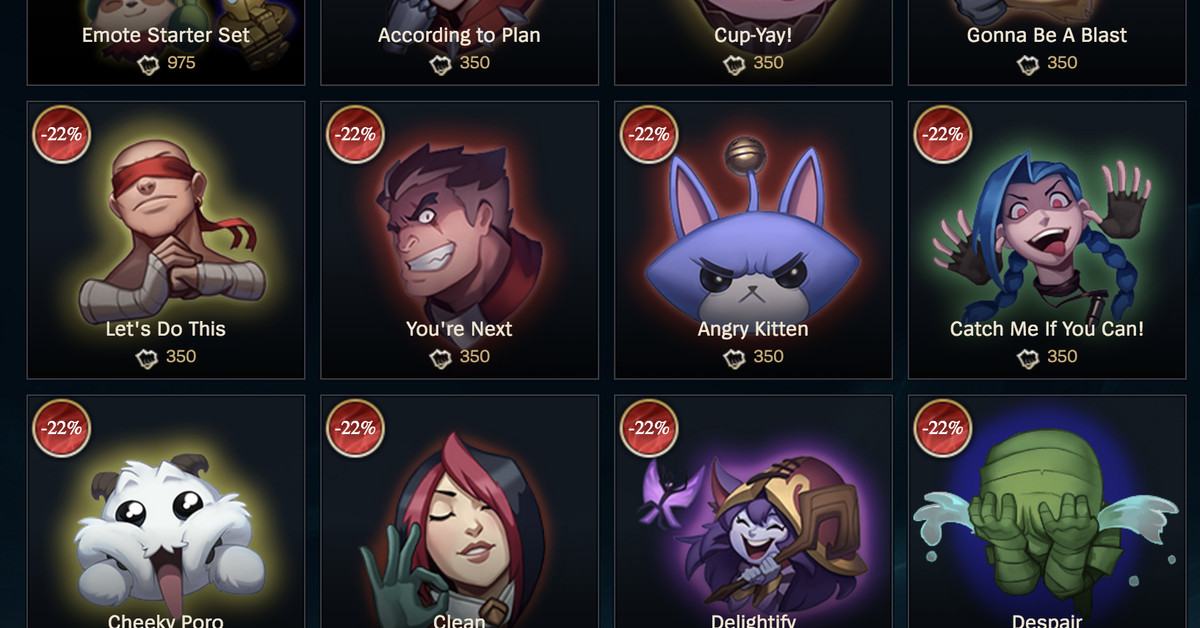 Take a Look at Some of these Special EmotesSkin Specific

There are also skin-specific dances and emotes. Check these out:

Can emotes be gifted to friends?

Unfortunately, right now, emotes cannot be gifted, but we’re hopeful that this will be a feature in the future.

Are any old emotes coming back?

Not right away, but Riot Games is always looking for reasons to bring old emotes back. However, they don’t plan on bringing any Esports emotes back.

Can you get emotes from Hextech chests? 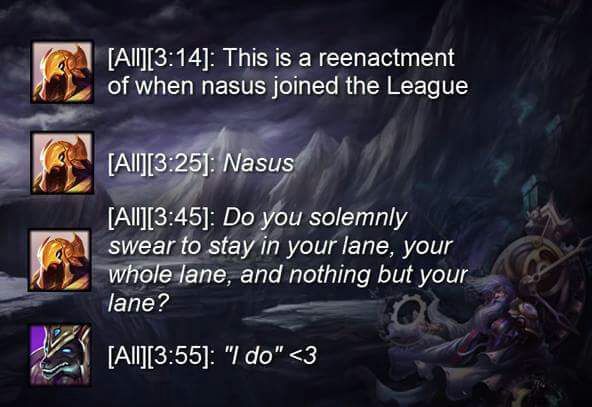 When I mute emotes, will it also mute the champion mastery emote?

Yes, it will also mute the champion mastery emote since they are a part of the emotes system.

My emotes don’t work after I used a couple. Why is this?

If emotes are overused, they will go on cooldown, or if your emote has been interrupted after you took damage. Also, emotes don’t work on the Practice Tool or in custom matches.

Emotes, dancing, and taunting (any cute way you can interact) are always fun in League of Legends. There was a point in time when players were under the impression that emoting could be heard even if the individual was in a brush, but this isn’t true. What about you? Do you have a favorite emote or dance in League of Legends?

How to use emotes and dance in League of Legends: Wild Rift

Though Riot Games has been taking things slowly regarding Wild Rift’s launch, more players get to try out the game each passing month as the developer invites more regions to the beta. 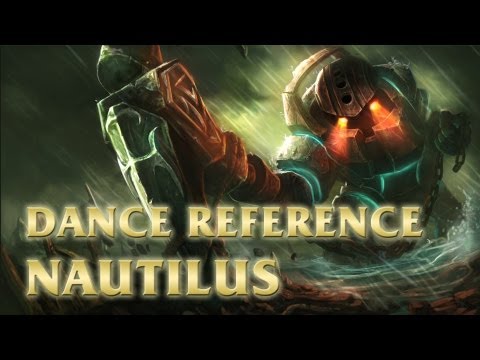 Wild Rift may look like a League of Legends port from a distance, but the game was built from the ground up to ensure compatibility with all mobile devices. This also allowed Riot to make Wild Rift easier to play and even try out new mechanics that could only be pulled off with mobile controls.

Despite being its own game, Wild Rift features the core characteristics of League, even emotes. Dances have been a regular part of League, but emotes have only been a part of every League player since 2017. They’ve become the ultimate way of expressing gratitude, frustration, triggering your enemies, or even passive-aggressive flaming in some cases.

There is a handful of emotes to try out even in Wild Rift’s meta, but using them isn’t as easy as how it’s in League.

Here’s how you can dance and use emotes in Wild Rift.

How can you use emotes in

The first thing you need to make sure to use emotes in Wild Rift is making sure that you have them unlocked. 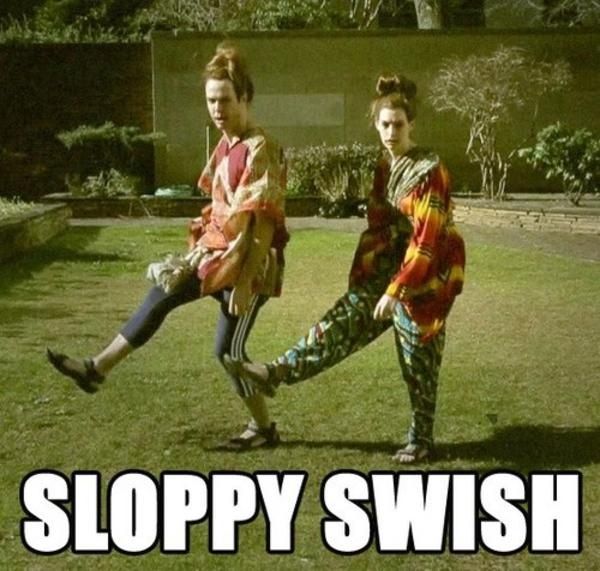 Emotes can be unlocked by completing quests, and they’re likely to become purchasable through the in-game shop after the game’s release, just like how it’s in League.

If you haven’t unlocked any emotes yet, completing all the currently active “Day one” missions will award you with the Good Job emote, which is an armored thumbs-up. You can check out your available missions through the Event section that you can access through a loot-box icon below your Summoner Icon.

After securing yourself and emote, you’ll need to:

How to dance in

Dances exist in Wild Rift, but players don’t have any means of activating them as of now. It should be noted that there are only a few champions that have dance animations, and they were showcased as idle animations.

This means that dance animations will start taking place on champions that have them available after you stand idly by for around 45-50 seconds.

This makes them quite challenging to use to tilt your enemies and can turn you into a sitting duck in the process.

Riot hasn’t made any official comments on why the dances are absent in Wild Rift, but it could be considered a move to lower the game’s size. Considering most non-flagship mobile phones tend to be limited on storage, having dances for each champion could turn into a problem in the future. Though not all champions are available in Wild Rift, having the full squad ported can drastically increase the game’s file size.

This is just a theory on why they could be missing, however, and Riot may choose to include dances either natively or as purchasable shop items with the game’s release.

L.O.L. — Margaret | Translation and lyrics of the song

Specify the link to the video from YouTube in the format https://www.youtube.com/watch?v=хххххх

Is this the video?

The page will reload in a few seconds with a new video. 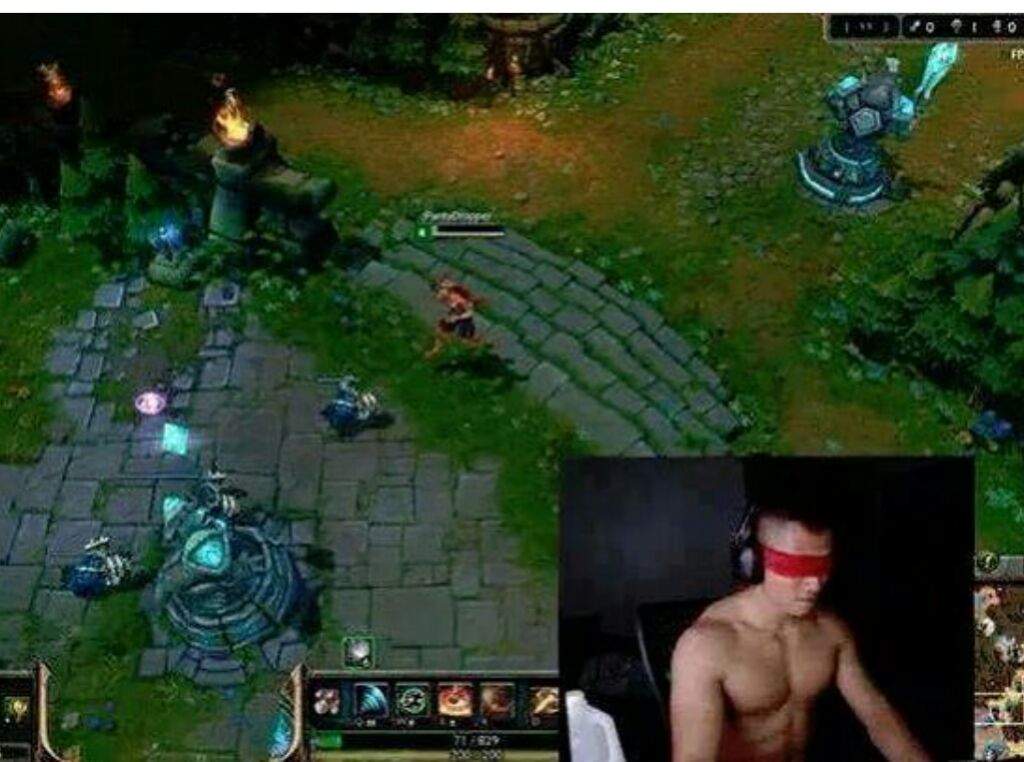 Before we touch on the translation into Russian of the lyrics of the song "I don't even speak spanish lol", a few words about the history of its creation.

XXXTentacion posted the track "I don't even speak spanish lol" on his Instagram in January 2018 under the title "Through The Night". The song is a feature with Brazilian pop artist Rio Santana. 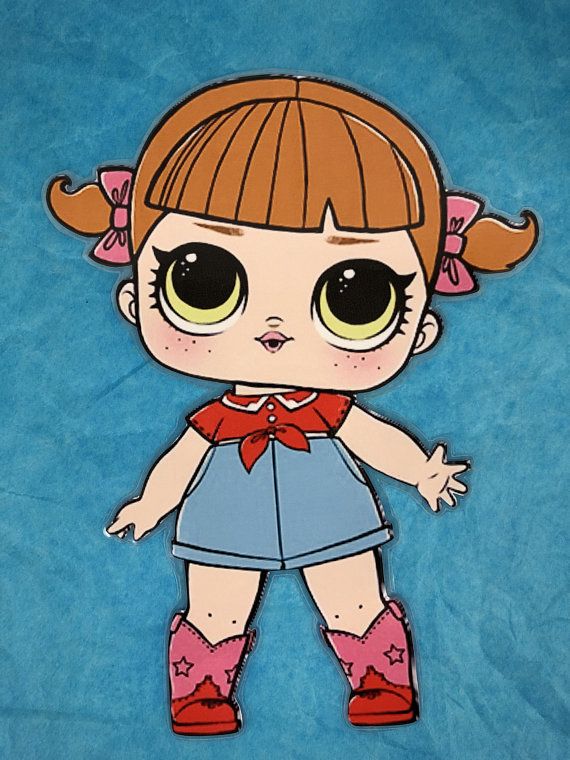