How to dance achy breaky heart

NEW YORK (Reuters Life!) - Prefer your fitness with a dose of country?

Adam Herbel, a.k.a. the Dancing Cowboy, leads a line dancing session at Santa Clara Convention Center, Santa Clara, California, in this 2010 handout photo. Herbel teaches country line dancing at The Rodeo Club in San Jose, California. He said some come for the exercise, some for the music and atmosphere. Though deeply rooted in Irish and German folk traditions, line dancing was off most urban grids until 1992 when Billy Ray Cyrus, father of teen idol Miley, stomped upon the stage with his megahit "Achy Breaky Heart." Today line dancing is a worldwide phenomenon. Devotees have formed organizations as far away as Singapore and Australia. REUTERS/El Camino Day of Dance/Handout

If you’re hankering to move with cowboy attitude, experts say line dancing could be the ideal workout. Even if you’ve never moseyed into a country bar or felt particularly at home on the range.

“Line dancing is exercise for people who like country music,” said fitness instructor Amy Blackburn, “people who might not join a gym because traditional exercise, like treadmills and weight lifting, is either intimidating, or it bores them to death.”

Blackburn, who is based in Nashville, Tennessee, said line dancing is the thing to do on a Saturday night. Her DVD, “Country Line Dance Party,” is an aerobics workout carved from its signature shuffles, kicks and stomps.

“The music’s upbeat. The workout burns calories and strengthens the core, legs, and hamstrings,” she said. “And you can take it down a level to keep it low impact.”

Though deeply rooted in Irish and German folk traditions, line dancing was off most urban grids until 1992 when Billy Ray Cyrus, father of teen idol Miley, stomped upon the stage with his megahit “Achy Breaky Heart.”

Today line dancing is a worldwide phenomenon. Devotees have formed organizations as far away as Singapore and Australia. 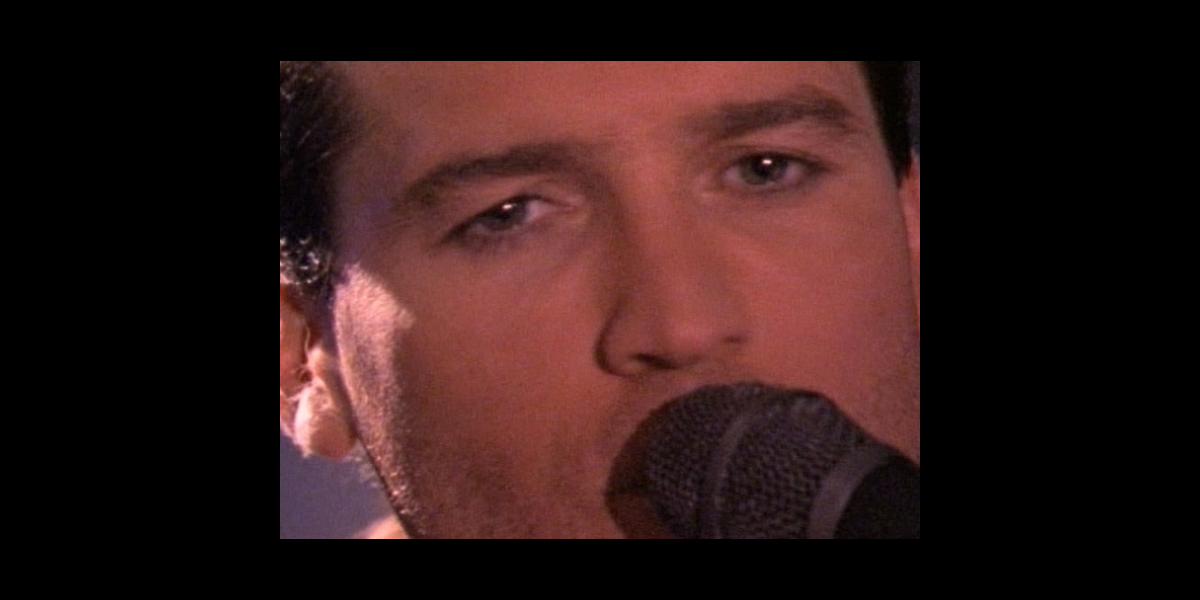 Adam Herbel, a.k.a. the Dancing Cowboy, teaches country line dancing at The Rodeo Club in San Jose, California. He said some come for the exercise, some for the music and atmosphere.

“We have a funny thing called redneck aerobics,” said Herbel, described as a series of five or six upbeat line dances strung in a row.

“When the DJ calls out ‘its redneck aerobics,’ everybody knows what’s coming,” he said. “Sometimes the fitness gals will do pretty advanced line dancing.”

Herbel said the dances change from area to area so one song may have 50 different dances to it. Nevertheless, it’s not hard to learn, the music is cheerful and the folks are friendly.

“You can master single line dance in a one hour class,” he said. “It appeals to ladies because you don’t have to have a partner to do it. So I tell the guys, if you want to have a chance at least get out and try.”

Known around the San Francisco Bay area of California as the Queen of Line Dancing, Doris Volz has been dancing since 1992 and teaching seniors since 2003. 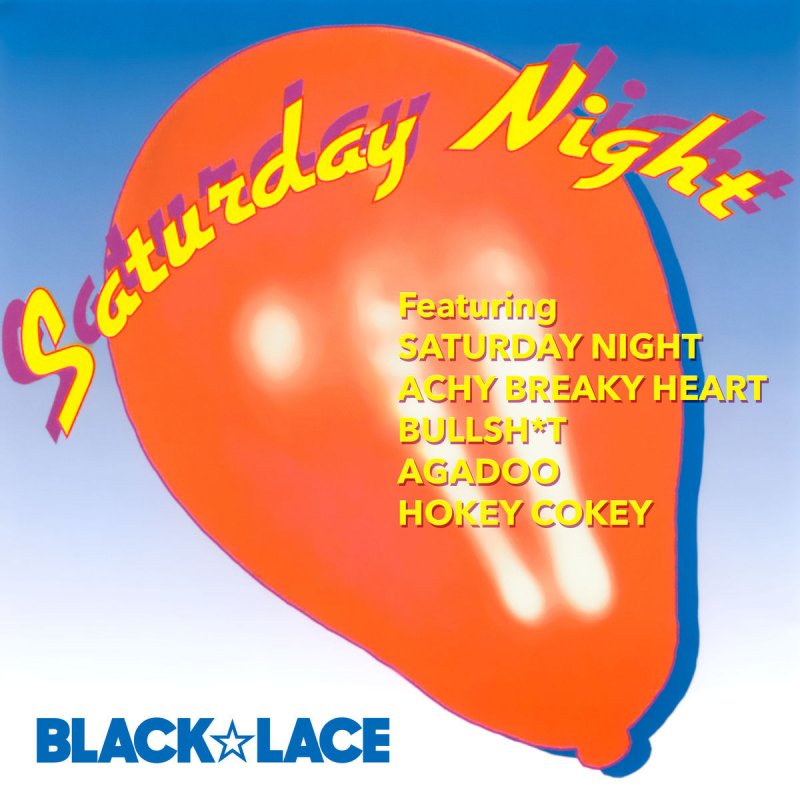 “No one knows how many line dancers there are in the world,” said Volz. “There is no way to count.”

Dr. Wojtek Chodzko-Zajko, an expert with the American College of Sports Medicine, described line dancing as a “sociable, musical and fun” way to fight inactivity among the elderly.

“With any physical activity, there’s the rule of the third: one-third of people will like it, one-third will hate it, one-third will be indifferent,” said Chodzko-Zajko, professor of Kinesiology at the University of Illinois. “What people find motivating is going to vary with their culture.”

Whether you’re stomping in cowboy boots or running shoes, it’s hard to pout while attempting a classic heel-toe swaying step like the Tush Push, or moving to a tune called “Beer for my Horses.”

“They can teach a line dance to go with just about any upbeat song,” Blackburn said. “People teach different moves, but the Tush Push is universal.”

After a devastating car accident, the actor Montgomery Clift had to be filmed from "The Right Profile" to look good - that provided the name of The Clash song. 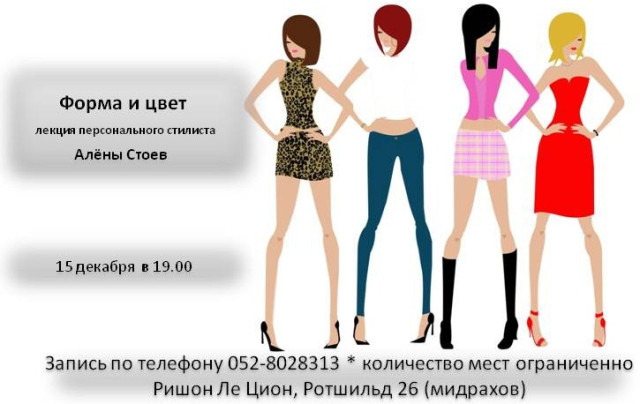 Coolio's "Gangsta's Paradise" was the #1 single in Australia for 13 weeks. It holds the record for the longest running chart topper Down Under since the first ever ARIA Chart was listed in 1983.

Bob Marley's backup singers, The I Threes, claim they are the "Three Little Birds" in his famous song.

The Fratellis song "Chelsea Dagger" was named for their lead singer's wife - it was her burlesque name.

The '40s hit "Rum and Coca-Cola" is really about American soldiers soliciting prostitutes in Trinidad.

Paradise By The Dashboard Light

Baseball Hall-of-Famer Phil Rizzuto is the announcer on Meat Loaf's "Paradise By the Dashboard Light." Rizzuto used to broadcast games for his former team, the Yankees.

The renown rock singer talks about "The House of the Rising Sun" and "Don't Let Me Be Misunderstood. 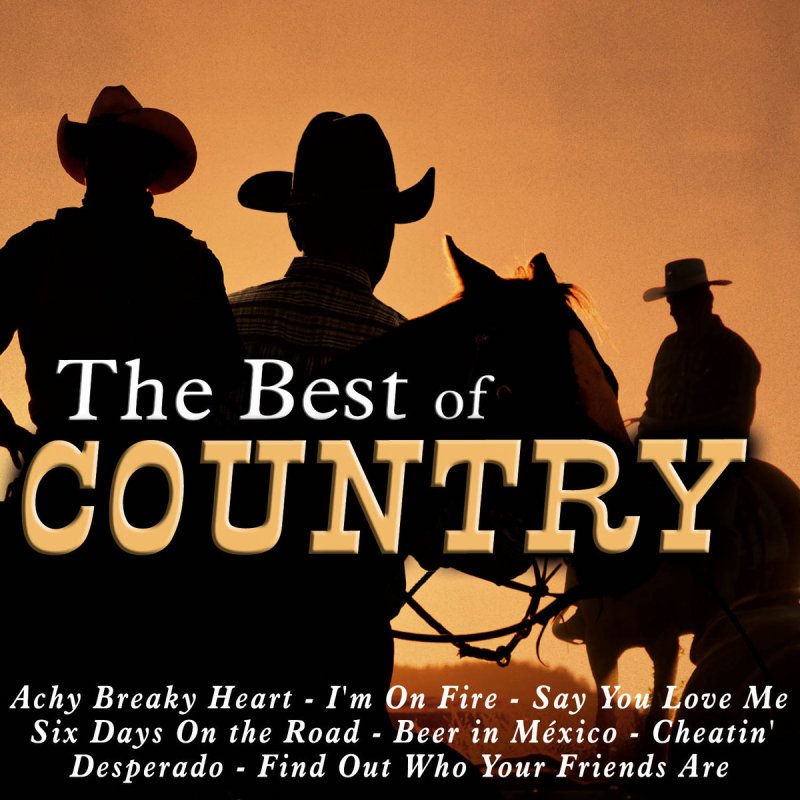 They're Playing My Song

Dean's saga began with "Ariel," a song about falling in love with a Jewish girl from New Jersey.

Do their first three albums have French titles? Is "De Do Do Do, De Da Da Da" really meaningless? See if you can tell in this Fact or Fiction.

Dave explains how the video appropriated the meaning of "Runaway Train," and what he thought of getting parodied by Weird Al.

Justin Hayward of The Moody Blues

Justin wrote the classic "Nights In White Satin," but his fondest musical memories are from a different decade.

Daniel Lanois on his album Heavy Sun, and the inside stories of songs he produced for U2, Peter Gabriel, and Bob Dylan. 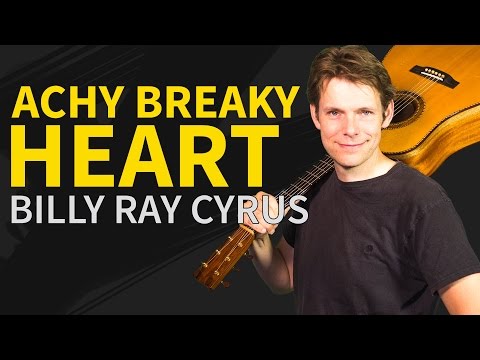