Learn how to call square dance 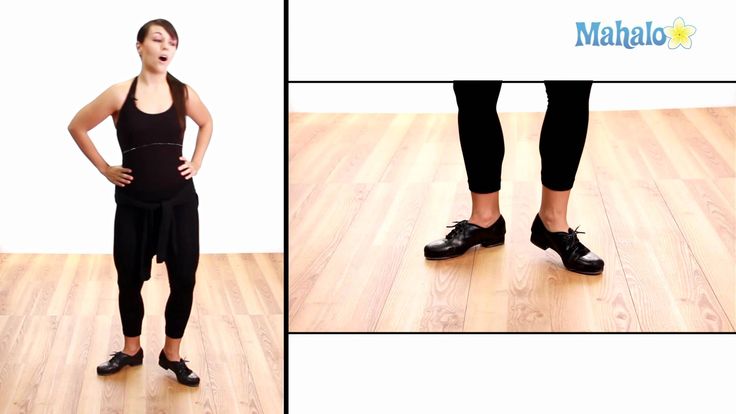 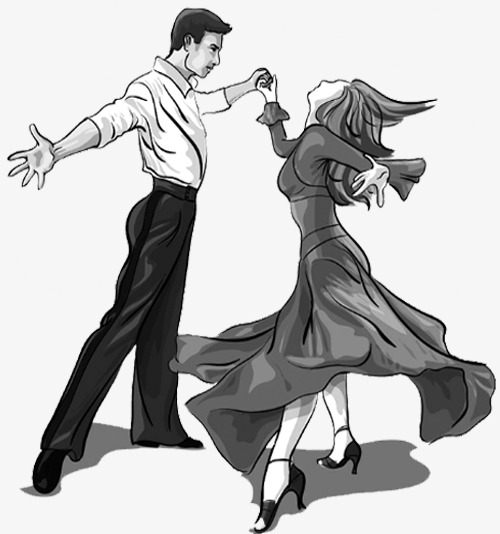 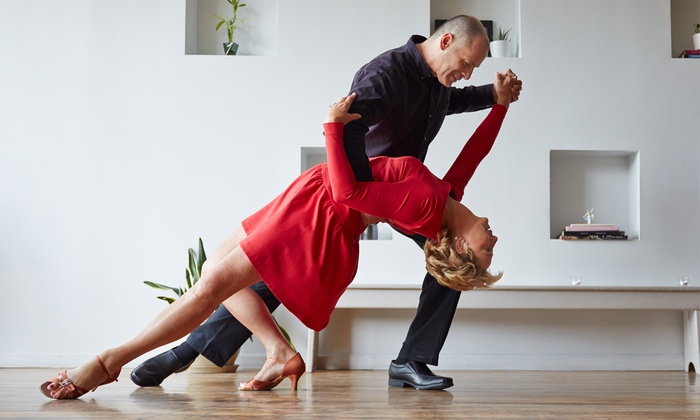 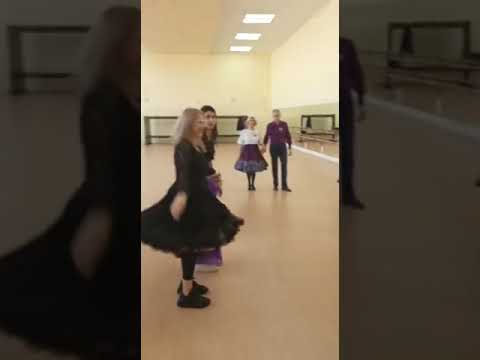 What is Square Dance?

Square dance is a traditional dance that has been part of American social life for centuries. It is documented to have originated in England in the late 16th century. Although originating in England, square dance was also very popular in France and other European countries like Italy and Germany. When Europeans from these countries settled in other countries, they took the dance with them. It was then adopted in those cultures with some minor differences. It was through these settlers that square dance was introduced to North America.

Now square danceis most popular in Germany, the United States of America, Canada, and Australia. Each of these countries has a slight variation in the dance. Square dance has also been designated as the official state dance in 19 U.S. states and is demonstrated in many festivals and family gatherings.

The dance, as mentioned earlier, varies slightly in each of the different countries. The difference is not always significant, but it still exists. In most American forms of square dance, the dancers are prompted or cued through a sequence of steps (square dance choreography) by acaller and dance to the beat (and, in some traditions, the phrasing) of music. 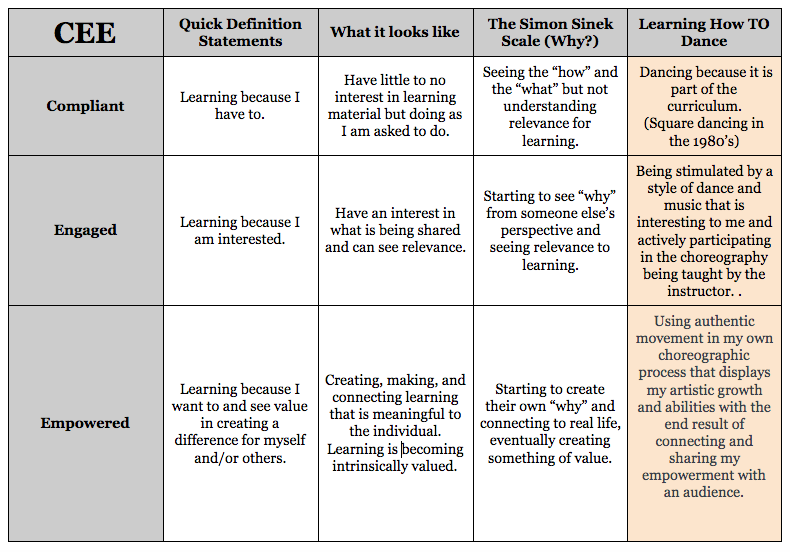 How to Square Dance

Learning to square dance is an excellent way to get some exercise and learn a fun style of movement and socialize at the same time.  It may not be the easiest form of dancing, but it is very entertaining to both perform and spectate.

Square dancing typically comprises four couples or eight people. Each couple is made to stand on a different side to form a square. Each dancer faces the center of the square and there is usually a male/female combination for each couple.

The female is usually placed on the left side of her male counterpart and is usually called his “corner”. 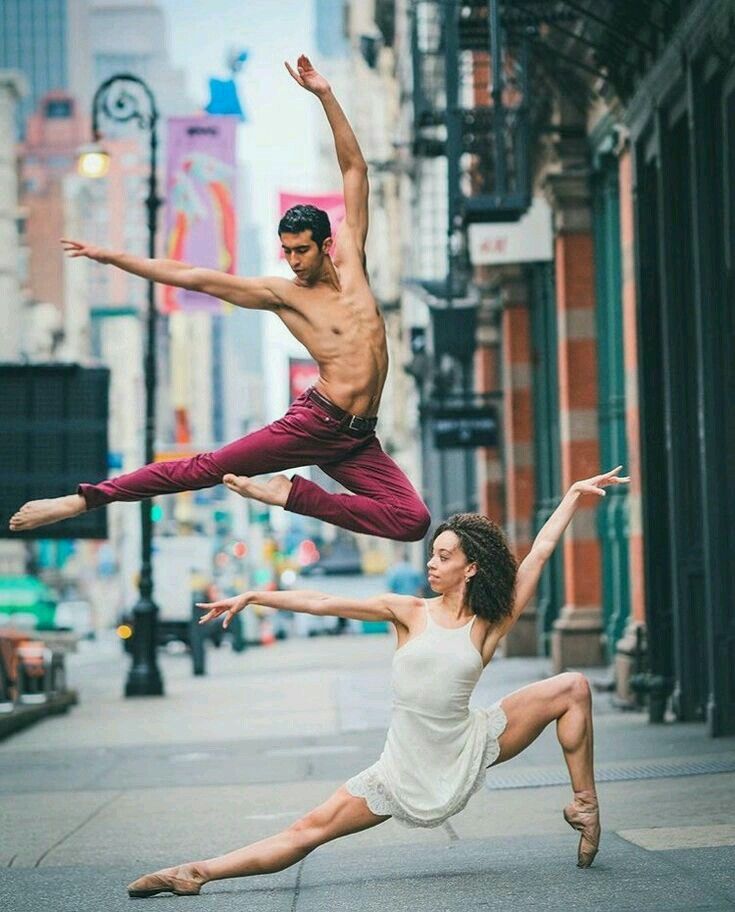 Similarly, the man on the woman’s right is, in turn, her corner. The couples are then numbered to make sure that every couple follows a proper move. After the numbering, the couples move counterclockwise through the square. The dance only starts with the couple formation, but as the participants move through the dance, the partners are exchanged and original partners can mean nothing. The couple might start out together but during the dance, the man and woman both will get to dance with other people as the dance requires interchanging with the other couples.

Tips for the Beginner Square Dancer

In square dance, the caller calls out the instructions to the dancers. When the caller calls out, participants have to dance the steps that are being called. This makes every square dance different and exciting! Calls might also contain a modifier describing how many times the call is to be performed, such as “promenade ½”. (1).

This dance step is when a hand from one dancer comes together with the hand of another dancer. This can happen between the original couple or during the interchange. When this grasp is broken, the handhold is over (2). 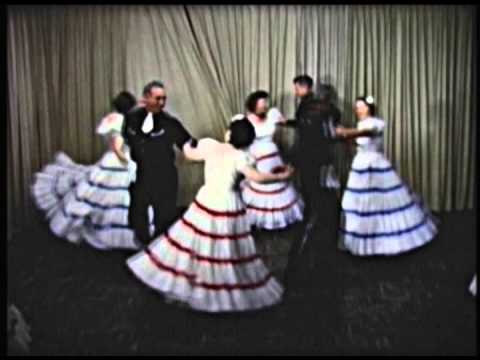 This is when corners face each other and hold left hands. While holding the hands, the couples walk around each other and return to their own original position. There is also an Allemande Right, which is the same movement in reverse (2).

This is a step that involves only the ladies partaking in the dance. When called out by the caller, all the ladies single out and walk toward each other and hold right hands. They pass through, drop hands, and give left hands to each other’s partners (2).

As the name suggests, this move is going to definitely test out your balancing game. Partners hold right hands, hop on their left foot, cross over the right, hop on the right foot, and then cross the left. This movement is like an upbeat jazz dance’s Grapevine step. This step is often repeated several times and is a very joyful move because of the tip tap sounds which is produced because of the hopping. Not to mention the fact that it looks lovely to those viewing it if done in proper synchronization (2). 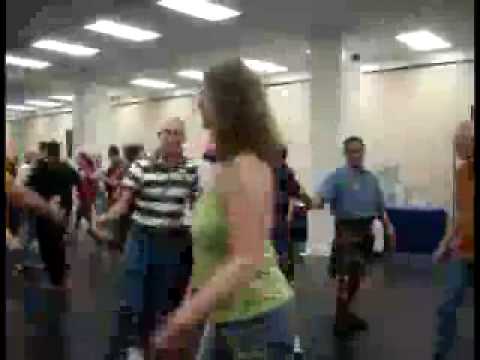 This is when a dancer joins together with that dancer who is facing directly opposite to them (2).

In this move, two lines of dancers facing each other each of 6 to 8 people, customarily with females in one line, males in the other. This is why the dance usually requires six to eight couples to perform it together. There is no way a dance like this can be performed by a single person alone. Its beauty lies in the synchronization of several people dancing together (2).

Partners cross hands and walk counterclockwise back to their original positioning (2).

5 Tips to Make You a Better Square Dancer

The square dance represents a celebration and is often seen at special occasions, family gatherings, or carnivals. Keeping the tradition alive and cherishing the heritage is the responsibility of the new, young generation.

The dance is more than a predefined set of steps that is required to be followed rigorously. Square dance brings a sense of community and inclusiveness as it lets anyone and everyone take part and enjoy it. Dancing with random people can enhance your confidence in interacting with people and also enhances community connection. So get out there and get dancing!

Round dance is not only about the Christmas tree

- Walking around the Christmas tree, holding hands, is a very simplified version of the round dance, in fact In fact, the dance is much deeper and more complex. In the times of paganism, our ancestors, fulfilling it, called for fertility in the fields, in summer - rains, and in autumn they thanked the earth for the harvest. Round dances were also taken to Christmas time, marking the end of the Christmas Lent.

Round dances can be divided into two types - playing and dancing. In the first, a dramatic scene is played out, for example, the choice of a bride or groom, family affairs, ridiculing the landowners. 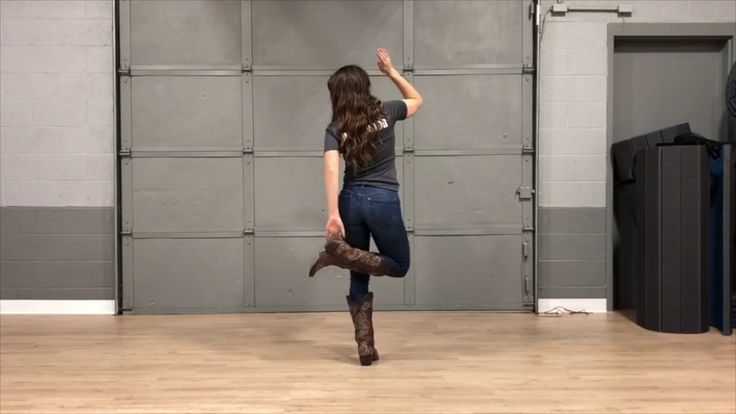 The choir sings, the musicians play, the dancers show a performance, the audience empathizes and stamps their feet to the beat.

— Everyone who wants to participate in dance round dances: they move as if drawing patterns, creating figures — “snake”, “brook”, “gate”, “carousel” and others . Therefore, these dances are also called ornamental.

Usually dances gathered in the streets and went from the outskirts to the center of the village. The round dance ended with a dance.

Dance - for the mood of the fair

- The most cheerful kind of folk dance. Fairs, games and other holidays without it were unthinkable. The dance consists of a set of movements: step, stamping, spinning, squatting, fractions - quick foot movements in place - and other knees.

— There are 4 types of dances: