Home » Misc » How to dance rhumba

How to dance rhumba

Rumba, or sometimes 'rhumba', is a slow and flirtatious dance. Some say it is the spirit and soul of Latin American dance. It's certainly a dance of romance and always a good choice for weddings.

Rumba is generally regarded as the "dance of romance", but also known as the "Latin waltz" or the "waltz with a wiggle". Due to its slow rhythm and sensual movements, some call it the most intimate and passionate dance there is.

Learning rumba is not difficult. The ease of learning is actually one of the main reasons why it's more popular today than most other Latin dances (except perhaps salsa). Once you learn the simple steps, the music does the rest.

Rumba can be danced to a variety of music, from contemporary to traditional. Here are a few popular songs to give you an idea:

Rumba is usually danced to music written in 4/4 time, with four beats to each measure. The basic step is a very simple box step. It consist of three basic steps - two quick side steps and a slow forward or backward step.

Rumba is a spot dance which means the couple does not travel around the dance floor like in many other dances, but rather stays in one location. It is done to music with slow tempo and emphasizes on hip movements (what we call Cuban motion).

The gentleman starts with his left foot stepping forward. The man's steps are as follows:

The lady starts with her right foot stepping backward. 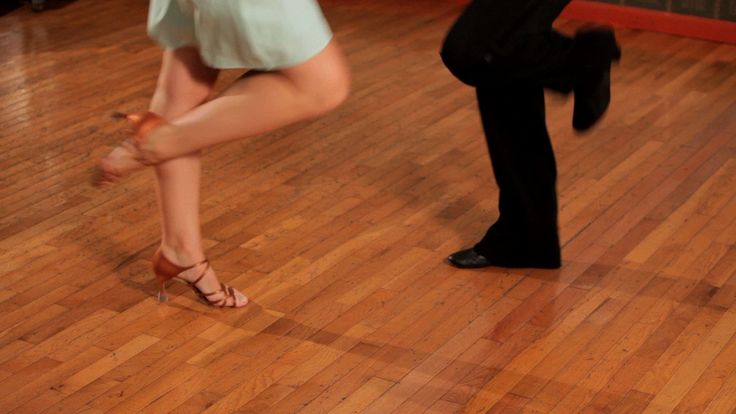 The woman's steps are as follows:

OK, Leon and Kim will now show you how it all comes together. Don't forget to move your hips and when you're doing side steps first pull your leg in and then step to the side. The video will explain everything in detail:

This was an introductory video lesson from Passion4Dancing online dance course. Here is why we recommend them.

Learn how to Rumba dance with basic steps (below). 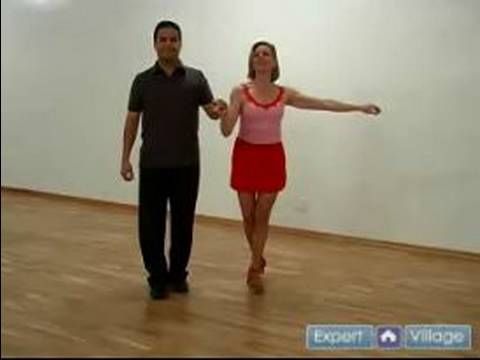 The American Rumba originated in Cuba, and became famous in the USA during the 1920’s. This dance’s character was an offshoot from the Bolero-Son dance, dances to afro-cuban inspired music. This dance incorporates a lot of foot an leg pressure into the floor with every weight change. There is a natural hip action that is achieved from bending and straightening the knees. In open figures there is an emphasize on arm styling by extending the “free arms”.

The Rumba has many similarities to Cha Cha and Salsa, but its timing and technique make it unique.

Popular songs that fit the Rumba:
“Save the last dance” by Michael buble
“Better Together” by Jack Johnson.
“Love on the Weekend” by John Mayer

The way you count the Rumba dance is: “Slow, Quick, Quick” through out. 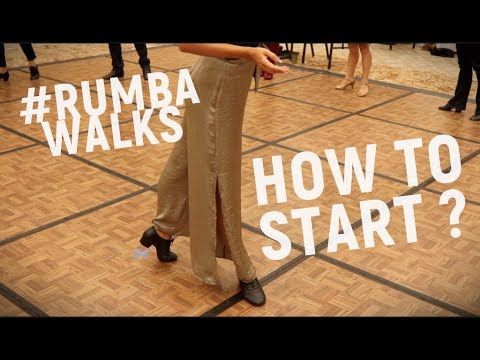 In the first video you’ll how to do the Rumba box step which is one of the most popular Rumba basic steps. In the second video you’ll learn the side basic step, another great move to mix in your dancing.

Summary of Rumba Box Steps (Above)

You want to do what is called “cuban motion” latin technique – which can be achieved just by bending and straightening your knees through out this dance. 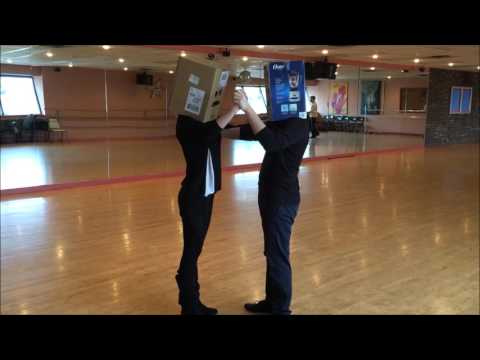 Second, The Side Basic Step:

Summary of Side Basic Steps (Above) 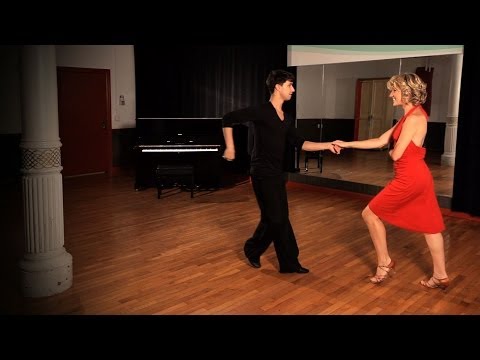 Did you like this Rumba guide? Let us know in the comments below!

by Maria Glazyrina in Inspiration

If love were a dance, no doubt it would be rumba. The history of the most sensual and romantic Latin American dance is mysterious and charming, just like itself. Ready to take your first steps in the world of rumba, where feelings rule? Hurry up to master the dance “language of love” together with AnySports.tv coach, Dancing with the Stars winner Denis Tagintsev!

Rumba originated in Cuba under the influence of rhythms brought from Africa by black slaves. 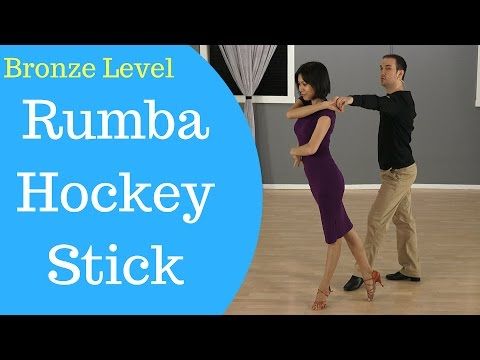 The word "rumba" in Spanish means "way". Initially, the dance was performed by newlyweds, symbolizing the beginning of a life together. In it, in addition to encrypted allusions to the first sexual contact after the wedding, completely everyday motives were played out, in particular, driving a horse and crushing cockroaches.

One of the plots of the "rural rumba" - the mating games of animals - eventually acquired a more emotional form, becoming a through motif of the modern ballroom rumba. This is the story of a man who desperately wanted to win his beloved. And the girl, full of internal contradictions, then lets him closer, then suddenly breaks down and switches to another, further irritating her partner.

The musical style of rumba was formed from the imposition of stringy Spanish melodies on sonorous African rhythms. Melodies for rumba are the slowest among the latin. Usually these are gentle, viscous songs with emotional vocals full of love languor, like Shade or Julio Iglesias. 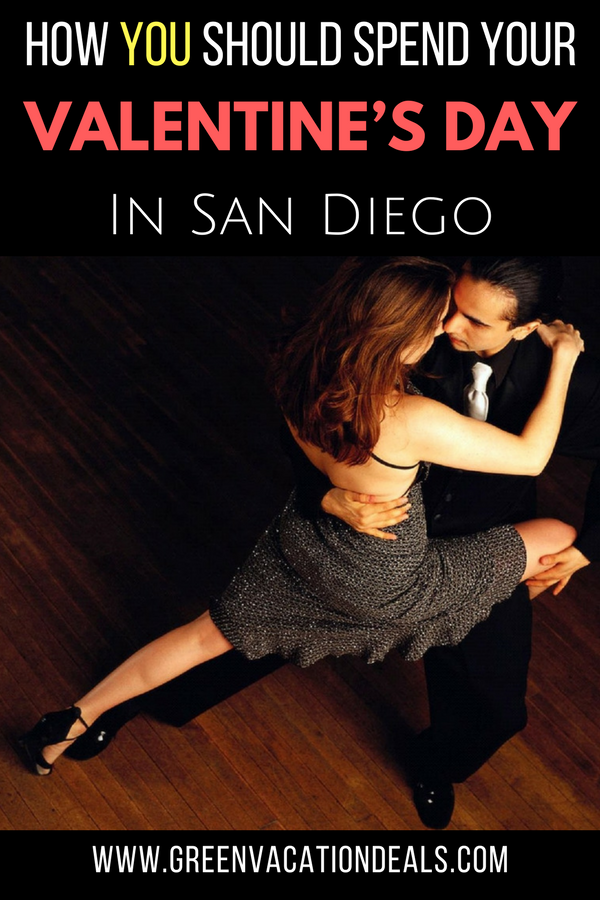 Rumba is essentially a dance of people who are strongly attracted to each other. In a couple, dancers show passion, first reaching out to a partner, and then suddenly pushing him away. Unlike jive, the dance consists mainly in the movements of the body: the main thing here is the waves, the bends of the body, the directions of the lines of the hands, as well as the sensual gaze. All this forms incredibly beautiful, almost sculptural compositions, especially when the dancers freeze for a moment in poses.

rumba - the transfer of body weight to the count of "times" without taking a step - makes the dance more interesting due to accentuated stops and accelerations, the dance seems to have its own breath. 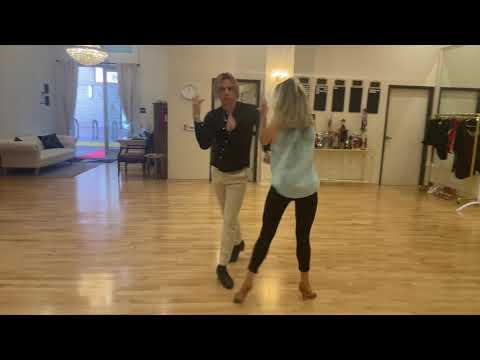 The partner most often follows the partner, trying to demonstrate himself, to conquer the partner. The girl, on the other hand, is constantly moving away somewhere, but does not cease to lure and seduce her partner. She then lets him very close, then rejects him again, thereby remaining the mistress of the situation, thanks to her charms.

Do you want to win the heart of any man? With an online dance course from Denis Tagintsev, the winner of the Dancing with the Stars project, it's easy! Learn more about the course here.

Rumba is a special event in a ballroom dancing tournament. Girls put on light, weightless dresses, turning from playful coquettes into languid and passionate femme fatales. Men, on the other hand, switch their attention from the audience to their partner - touching, chasing, feeling her every breath.

Rumba teaches not only to move beautifully, but also to express one's feelings, helps to “splash out” the accumulated love experiences on the floor in order to let them go. 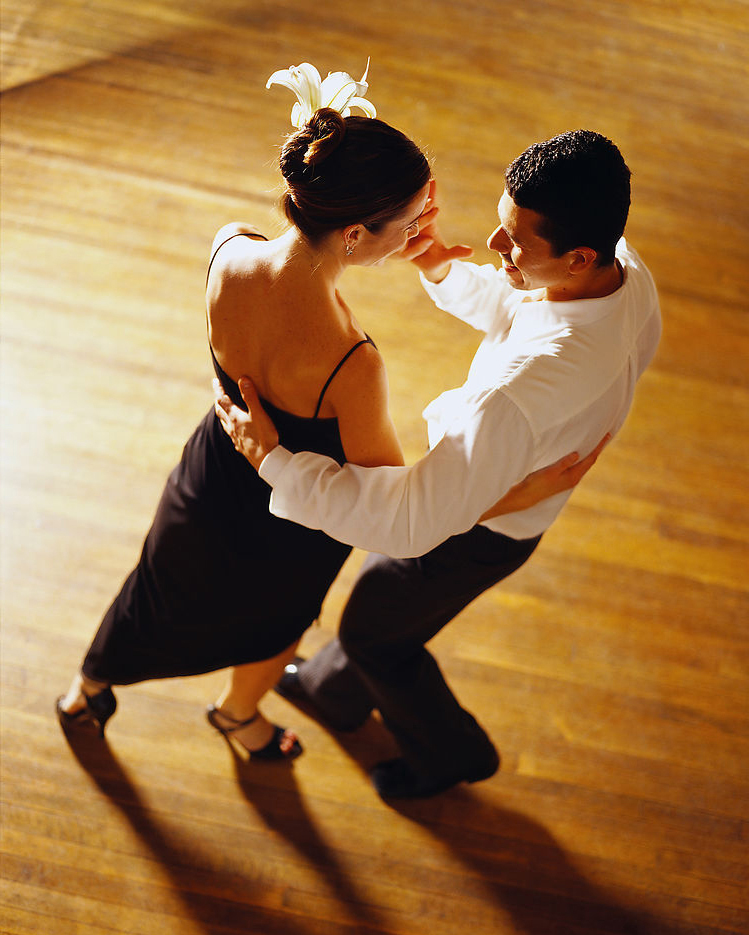 Rumba has a lot of gentle touches, looks, this dance is especially pleasant to perform with a loved one.

Rumba choreography goes well with almost any slow song and can be danced even at a friends wedding, at a party or on the dance floor in the park.

Learn the basic rumba steps - a video lesson led by Denis Tagintsev will help you with this! And most importantly - fill every movement with your own emotions.

Rotation exercise - show the back pocket leaving the shoulders in place. Stepping and stretching exercise. Clear steps on 2 (special emphasis after tension), 3, 4-1 tension in the legs and stretching of the knees.
Exercise for the 3-3 scheme - in the arms and legs. Stepping in the legs, weight transfer, action on the skating leg. Hands - one shoulder blade falls, the second grows. Back dance. We combine 3 actions in the arms and legs.
Rumba square - rumba forward and side steps and shifts with an emphasis on 2.
Cucarach action
Cucarach action back and forth with body weight transfer.
New York check position without turn with side steps. New Yorks to the sides, New York - Hand in Hand with alternation. Hand to hand - be sure to first collect the legs, then twist, back BASIC, returned. Option with 2 openings in one direction.
Spot turns. Through strong inguinal muscles. 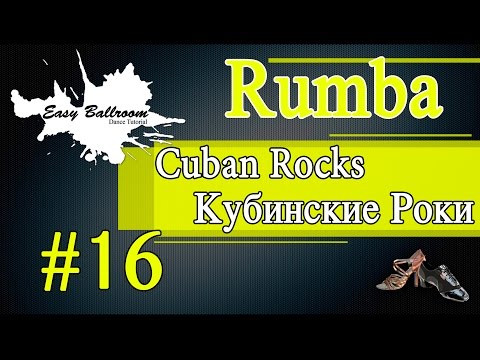 Main side step, spot turn, back basic.
Rumba walks
steps forward: Resist resistance - Control (central balance position) - Push - pushing away from the skating leg and foot - Extend - lengthening, stretching the free leg from behind - Recover - recovery - the free leg bends in knee.
steps back: 3 stages - leg in front with a natural turn of the toe, bending the leg at the knee and building a straight perpendicular line from the toe to the knee, slight tilt of the body forward, bringing the leg back to collect the knees, pushing out from the supporting leg. Emphasis on the knee - tends forward and is fixed for a moment. Knee work, repulsion, attack.
Close and open basic movement
Rumba walks + spot spins . on 2 tension (in free delay line or compression delay line) on 3 and 4 quick clear steps, on 1 spot turn.
Sliding doors (men's lot and joint). 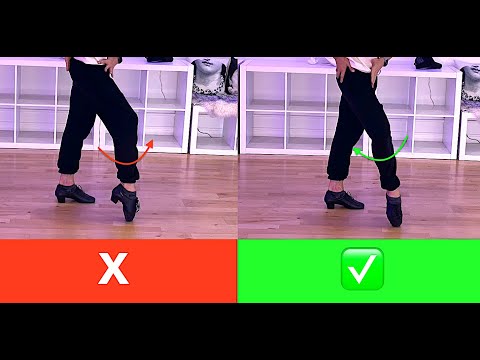