Home » Misc » How to do the twist line dance

How to do the twist line dance

This step description was written by the choreographer. For updates, more
song ideas and more dances by Bill see webpage: http://www.billbader.com
Alternate Songs: "Do You Love Me" by The Contours found on many 60's collections (154 bpm)
“Blame It On Your Heart” by Patty Loveless (152bpm)
“I Want You Bad” by Colin Raye (160bpm)
“I Feel Lucky” by Mary Chapin Carpenter (122bpm)
"The Twist" by Ronnie McDowell or Chubby Checker (164 bpm)
"Cowgirl Twist" by Dave Sheriff, CD: Love To Line Dance 3 (160 bpm)
"That's What I Like" by Jive Bunny & The Master Mixers (166 bpm)
"Mambo No. 5" by Lou Bega (176 bpm)
"Honky Tonk Twist" by Scooter Lee (178 bpm)
Plus... Many line dance compilation cd's include songs they suggest for this dance. 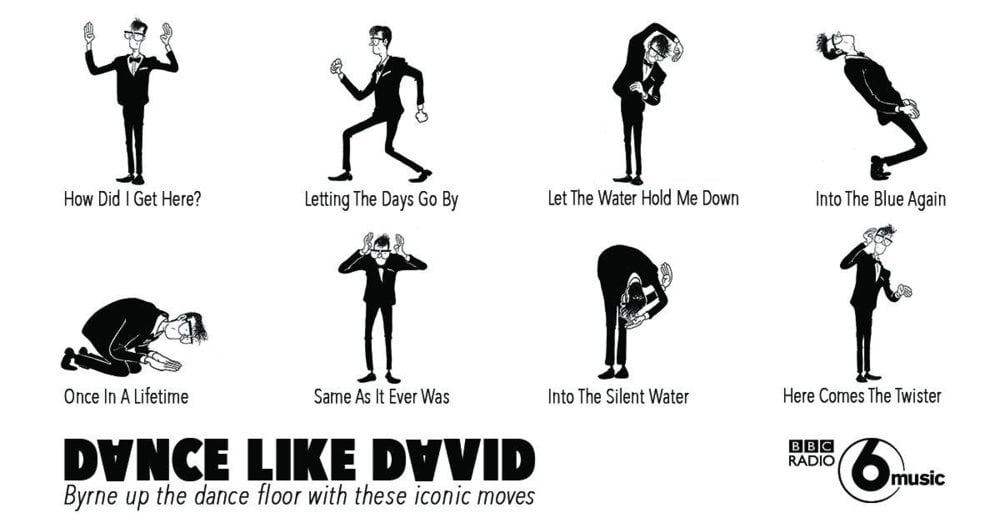 Twist To Chubby Checker In An Epic Version Of Line Dancing!

Do you know how to do the twist?

The ladies in this viral video certainly do.

They put on an epic performance where they did a line dance version of the classic twist and it brings back so many amazing memories.

It’s been over sixty years since the twist first emerged on the dance scene, yet it’s still just as much fun as ever.

The kids these days don’t know what they are missing.

The line dance performance was put on by eleven people, all of varying ages.

Most looked to be at least in their forties or older though.

While the majority of the dancers were women, there was one token man in the back that somehow made it into the mix. 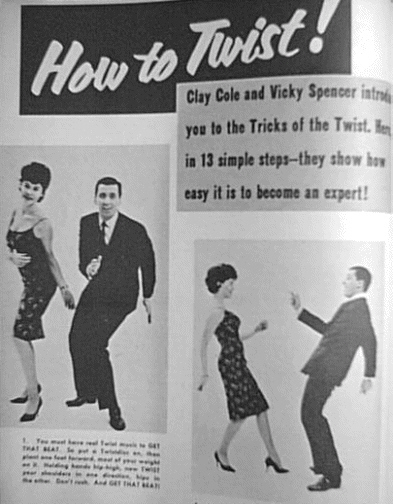 We imagine that his wife must have dragged him along to dance class that day.

The whole thing was choreographed by Karen Tripp.

She chose one of the most popular songs for doing the twist — “Let’s Twist Again” by Chubby Checker.

It’s not too fast, but not too slow either.

It’s just speedy enough to give the dancers a slight challenge.

“I’m 17 and this grandma is faster than me,” writes one YouTube commenter.

The video description lists the routine they did as an “absolute beginner line dance”.

It might not have been incredibly complex, however, it certainly looked cool. It included 32 counts and 4 walls.

In line dancing, a wall refers to the direction that the dancers are facing and can range from one wall to four walls (front, back, left, and right). The dancers in the video would slide to the left, slide to the right, clap, and then turn towards the next wall.

Of course, there was a lot of twisting involved as well.

If the group performed this dance on stage at one of the classic dance halls from the past, they would have easily stolen the spotlight.

That’s how smooth they all were!

Watching the video is like being transported to the past.

Pretty much no one knows how to do dances like these anymore.

The twist first became well-known around 1959 and reached its peak popularity in the early 1960s.

At the time, it was considered highly provocative — there is a lot of shaking of the hips and swinging arms involved. 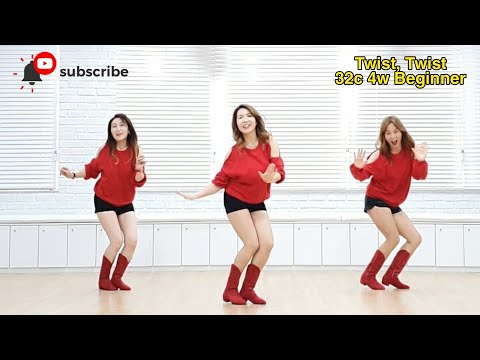 Rock and roll was just starting to gain traction and the twist was an act of youthful rebellion.

However, by today’s standards, it is actually pretty tame.

If the critics from back then saw someone twerking or grinding like the modern performers do, they probably would have a heart attack.

Although, in our opinion, classic dances are definitely just as cool as the modern ones.

They are just very different.

It makes us want to try out the twist for ourselves.

It wouldn’t be that hard to learn really.

If you are stuck at home currently and have some time to kill, why not start practicing?

All of your friends will be so impressed next time you are at a party and start busting out moves from the 1960s. That much is guaranteed.

It seems that people online agree as well. 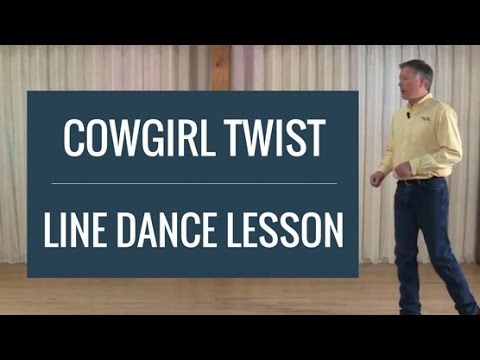 “This is the loveliest thing ever,” writes one viewer.

To date, the video of the line dance twist has been viewed close to a million times and has received thousands of likes.

Almost everyone thinks that what the ladies (and one guy) did with their line dance was pretty neat and we certainly agree.

Check out the full video of the line dance twist done to the Chubby Checker song below.

Kenny Fernandez is a contributor at SBLY Media. 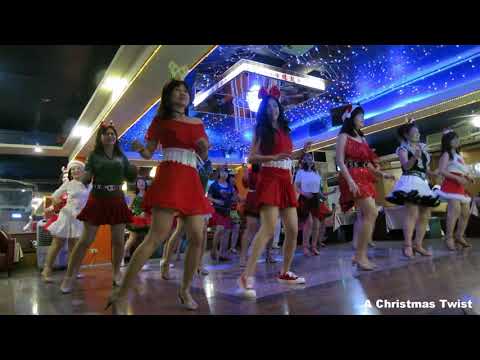 You have Javascript disabled. Please change your browser settings.

Twist from the movie "Prisoner of the Caucasus". 1967

In 1960, 19-year-old African American Chubby Checker (real name Ernst Evans) recorded his second single "The Twist". His performance of the song live with the American Bandstand was so infectious that it gave the twist a long life. Three years later, Checker cemented his success with the single "Let's Twist Again". The Twist completed a long evolution of club dancing that went from dancing in close contact with a partner to the individual expression of the dancer. But even in rock and roll, the couple held hands, only touching each other with their fingertips. 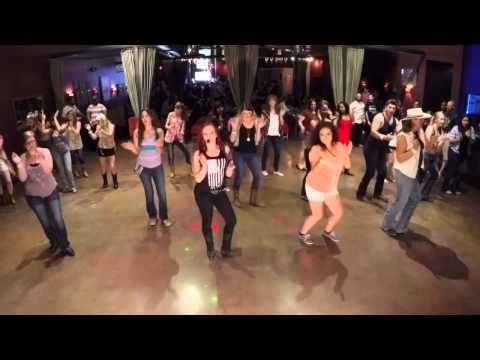 In a twist, a partner was not necessarily needed, at least it was not required to touch anyone. And, as Checker demonstrated back in 1960, the dance was unusually simple to perform. It was necessary to make movements with the supporting leg, which are perfectly familiar to smoking men: as if crushing a cigarette butt with the sole. The other leg wobbled at the same time. The hips were included in the movement, and the hands worked as if they were rubbing their back with a towel after a shower. All these movements did not require much space - the twist could be danced in your own bedroom or in the cramped nightclub. In 1962, he crossed the ocean and conquered Europe. In 1964, after the removal from power of Khrushchev, who opposed the twist as a “bourgeois” dance, the dance also conquered Soviet venues. In the film “The Prisoner of the Caucasus, or Shurik’s New Adventures”, Evgeny Morgunov’s character, Experienced, teaches the basics of performing a twist with the words: “We crush the cigarette butt with one foot . 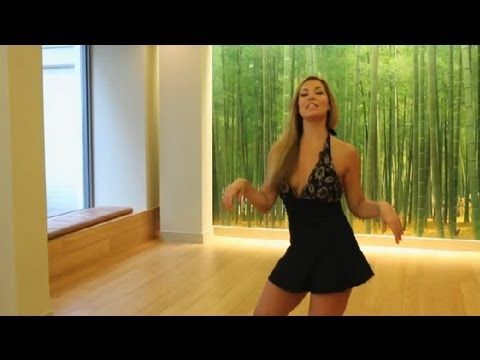 .. We crush the cigarette butt with the other foot ...”, and Nina (Natalya Varley) performs a twist on a roadside stone under “Song about bears.

Daily short materials that we have released the last three years

Elephant of the day

Betty from the blockade Leningrad

A lullaby of death, Shakespearean witches and a round dance around a demon