Home » Misc » How to dance the brazilian samba

How to dance the brazilian samba

Samba is a lively dance of Brazilian origin. It's a popular party dance, characterized by simple forward and backward steps and rhythmic hip movements. 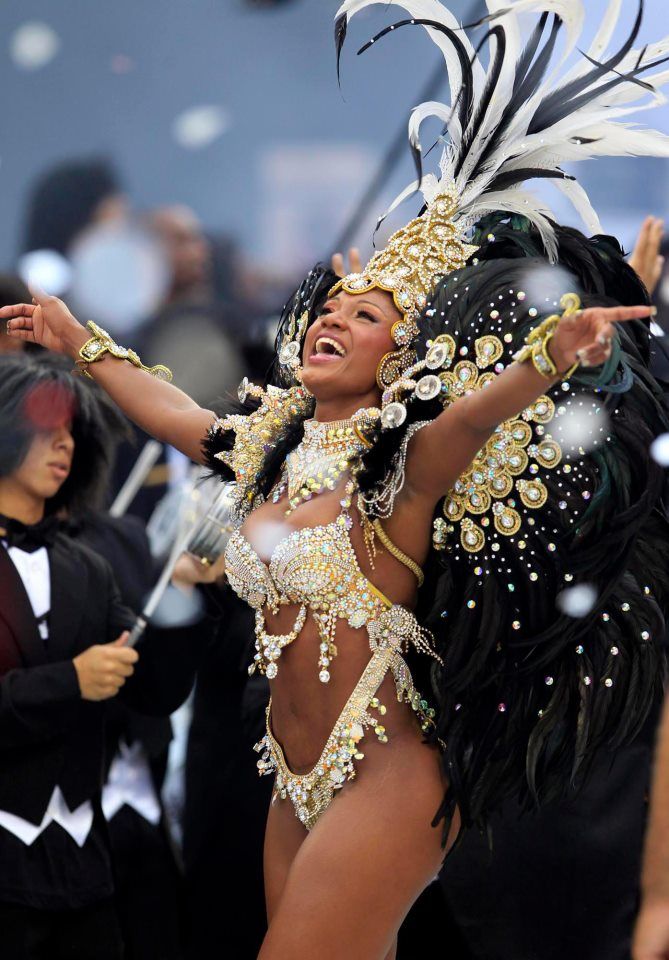 In this video Leon and Kim will show you the basic steps in addition to a whisk action, which is an extention of the basic movement to the side. You will also learn the principles of bounce action, something that is absolutely crucial to understand:

The Samba dance Brazil style is a tradition, a custom, the heart and soul of the music and dance throughout the country. It's a Brazilian dance with roots going as far back as the 19th century.

Originally the Samba was a solo dance, but over the years there have been some partner Samba dances that have evolved in different areas of Brazil.

The popular Carnival celebration in Rio de Janeiro is known for the dancing of the Samba through the streets. It's a very quick dance with a lot of fun rhythm that naturally makes your feet and body want to move. 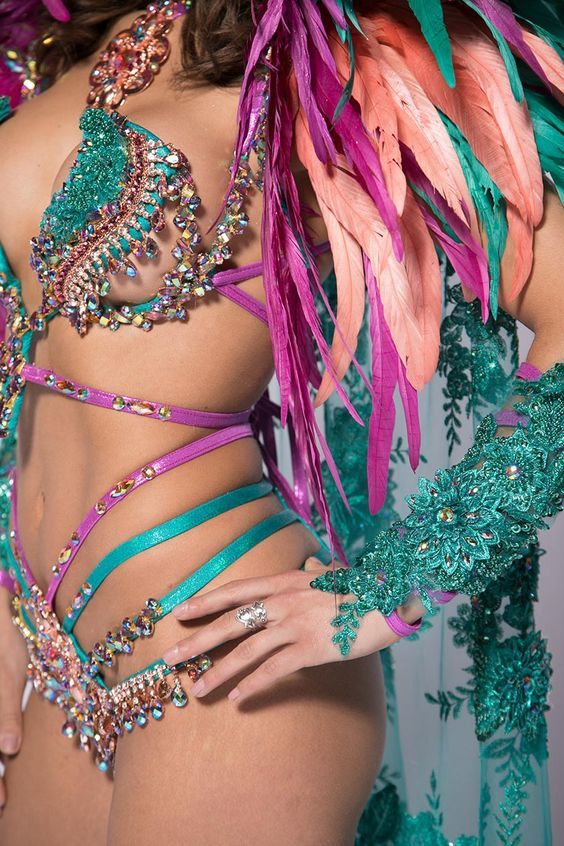 Dancers who are proficient at dancing the Samba are called Sambistas.

Rapid steps coming down on the quarter beats of the music along with a sensual rocking and swaying motion of the people dancing the Samba are the two distinctive characteristics of the Samba dance. 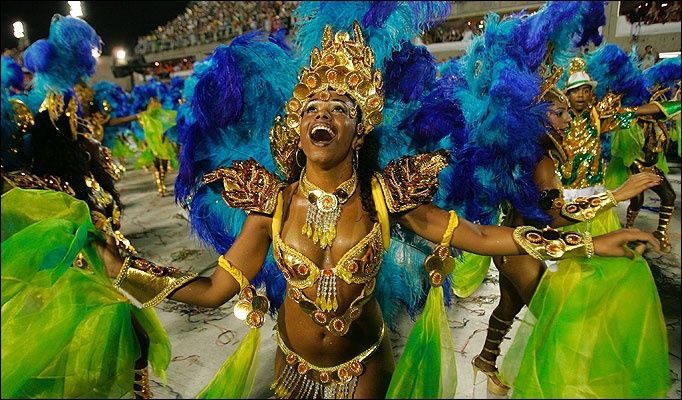 There is also a special movement called the Samba bounce action that is associated only with the Samba. It takes quite a bit of practice to master this step and make it appear effortless. It's a dance step that appears to originate through the knees and ankles and move the body effortlessly, and is the signature move of the Samba dance.

The steps attributed to the Samba include:

These basic footwork moves are centered on the three-step move that includes a knee lift and alternating feet moving in a fast-fast-slow rhythm. Sambistas make the moves appear effortless, as if their feet are simply floating across the floor. It's really something to see!

The end of the Samba dance Brazil style is signified by the dancers tossing their heads back dramatically and then putting their arms straight out from both sides of the body. That's how you know the Samba has finished!

Why is Samba So Important in Brazil?

The Samba dance originated in Brazil, so it has been part of their culture for many years. 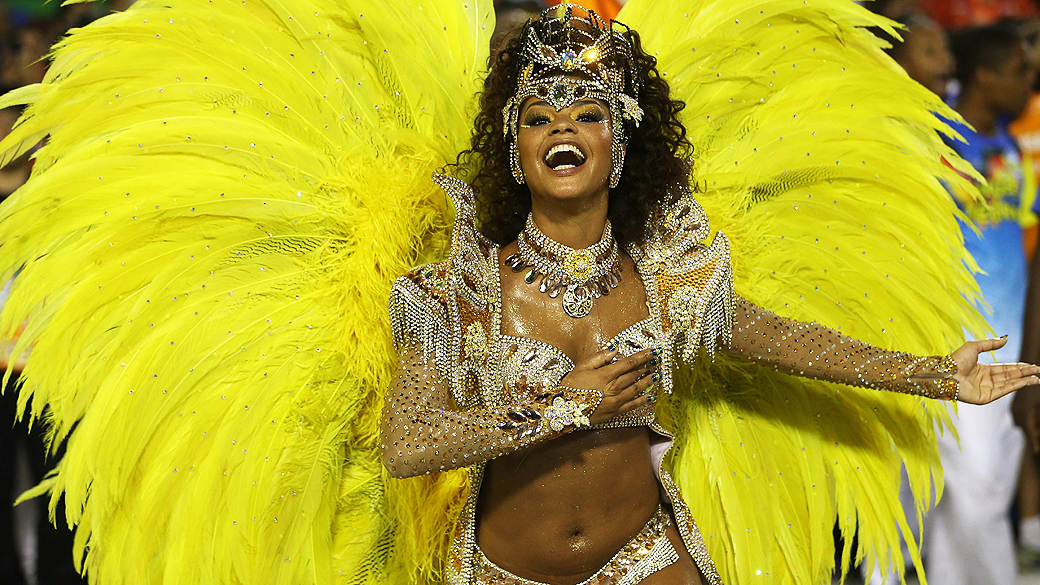 The Carnival celebrates the Samba each year, but even throughout the year, you can find the Samba danced in nightclubs, streets, and in backyards. The dance and the music are just a natural part of the Brazilian lifestyle and culture because it crosses the classes and it brings people together.

It is said that Samba connects everyone in Brazil because the poor and rich alike dance the Samba. Some people believe that Brazilian Samba is more important and more ingrained into Brazilian culture than even soccer!

There is a version that the movements that later formed the basis of samba were invented by black slaves in shackles - it is possible to dance samba literally at one point, without leaving the spot. Samba is an individual or group dance, so it does not imply a partner. Costume for carnival samba: bikini, headdress with ostrich feathers and shoes or boots on a high platform in gold or silver color with rhinestones.

The Brazilian Samba is a very dynamic dance. If we talk about physical activity, then it should be noted that during the performance of Samba the following happens:

Nothing can compare with a woman's confidence in her irresistibility, seductiveness, which grows as you practice Brazilian samba!

Why have so many already chosen us?

OVER 40
dance and fitness destinations

Dance directions
for all age groups

We have been working for
More than 10 years

within walking distance
from the metro

Feedback from our students

Your name Your last name

Your phone number Your email

Thanks for choosing us! 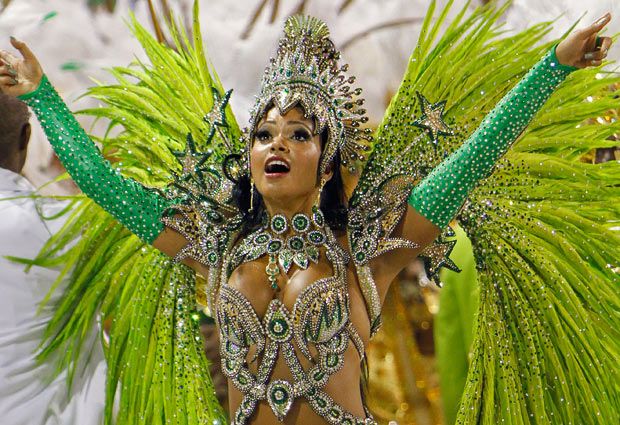 Before 18:00 the next day, we will contact you to agree on the date and time of your visit.

An error occurred while submitting the request. Please try submitting the application again.
If the error persists, please contact us via email [email protected]

When we mention the Brazilian Samba dance, in our imagination, images of a festive carnival on the streets of Rio de Janeiro immediately pop up with mobile platforms and girls dancing an incendiary dance in rhinestones and feathers. Their harmonious, rhythmic and at the same time light movements charge with positive and cause delight. This magical spectacle delights and takes viewers to another world filled with bright colors and emotions, where there is nothing else around except carnival and Samba.

In the modern world, Latin American dances are very popular, among which the Brazilian Samba stands out. 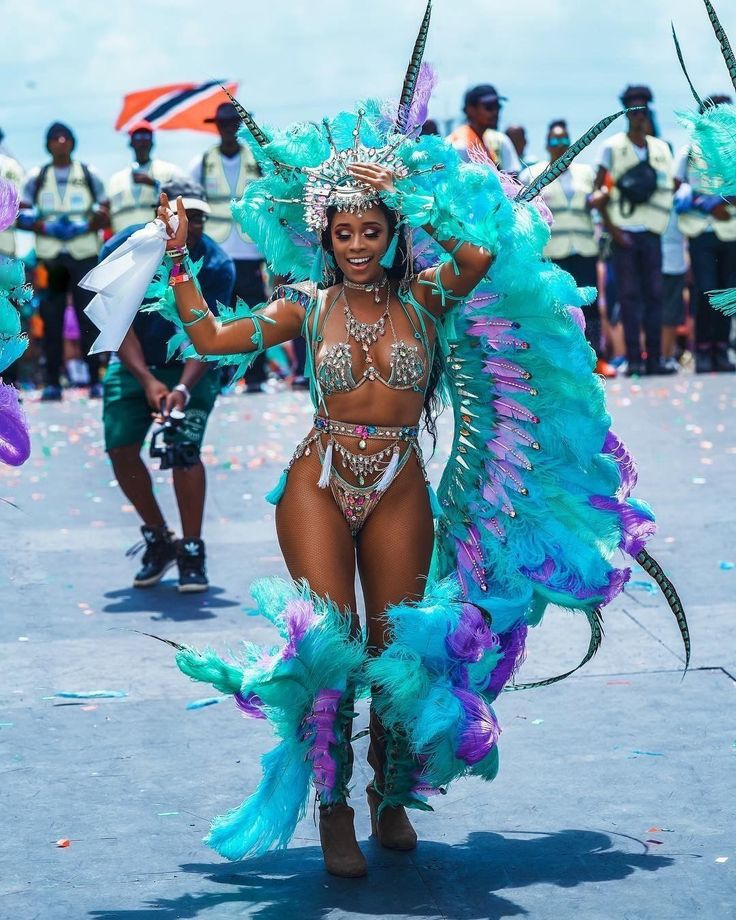 This is one of the few directions that is performed during carnival processions. Moving with the whole procession in high heels, girls dressed in bikinis with a scattering of rhinestones and heads adorned with ostrich feathers rhythmically outline the movements of the hips and attract the eye.

Thanks to this, the Brazilian Samba is a worthy competitor to modern frank dances. This direction will be performed not only during the procession, but also in the dance hall. Do not forget that Samba is an individual dance, but in the modern ballroom direction it is performed with a partner. The basis of Samba is flirting, a drop of passion and flirtatious movements aimed at attracting attention and maintaining mood.

In order to understand the essence of Samba, it is worth plunging into its history.

History of the Brazilian Samba

African aborigines before their enslavement performed this dance with their navels touching. But the European conquerors considered this method of merging in the dance too vulgar and made their own adjustments to it. 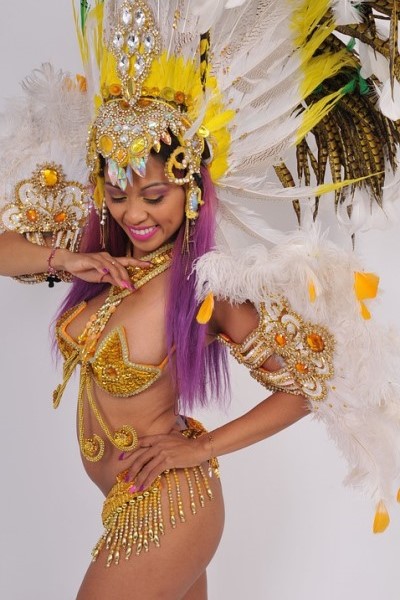 So the social character of this dance direction was acquired. At the beginning of the 20th century, the Brazilian Samba grew in popularity, and the dance began to be performed at Brazilian carnivals. But what are the latter?

Although the carnival originated in the tropics, due to the increased interest it is now held in many cities of northern latitudes. A full-fledged carnival will be considered if all its participants have a grandiose mobile platform, experience in these events and a group of girls performing incendiary Brazilian Samba.

Samba is a relaxed and energetic dance formed by the fusion of the dances of African slaves and European conquerors. But what benefit does it give to the girl who performs it? During the performance of this dance, almost all muscle groups are involved, in addition to the total cardio load, flexibility and sexuality are developed. Accordingly, the girl's self-esteem and self-confidence increase. There was an erroneous opinion that it is difficult to learn how to dance the Brazilian samba. 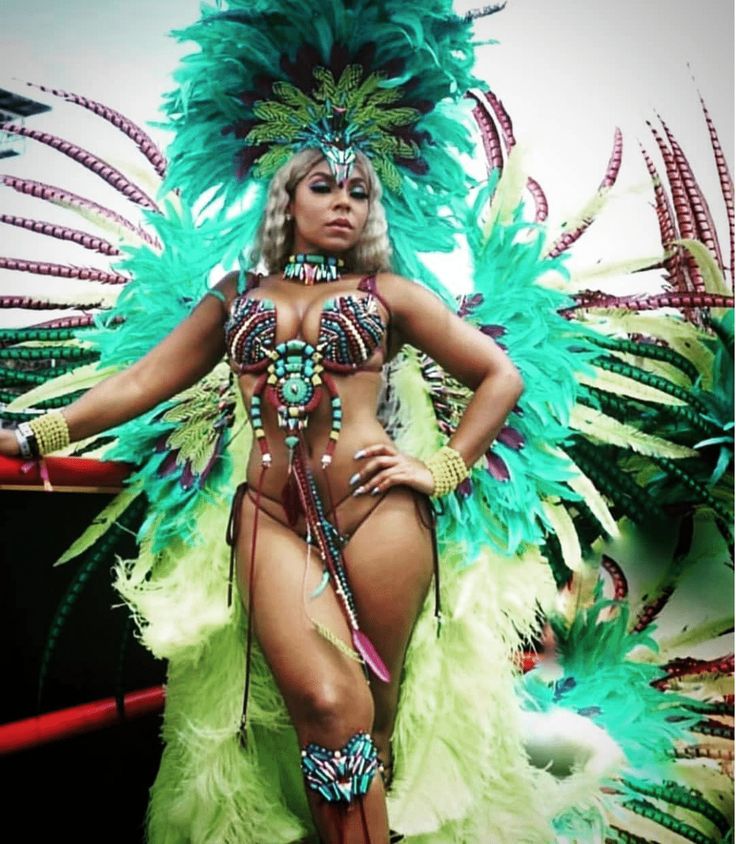